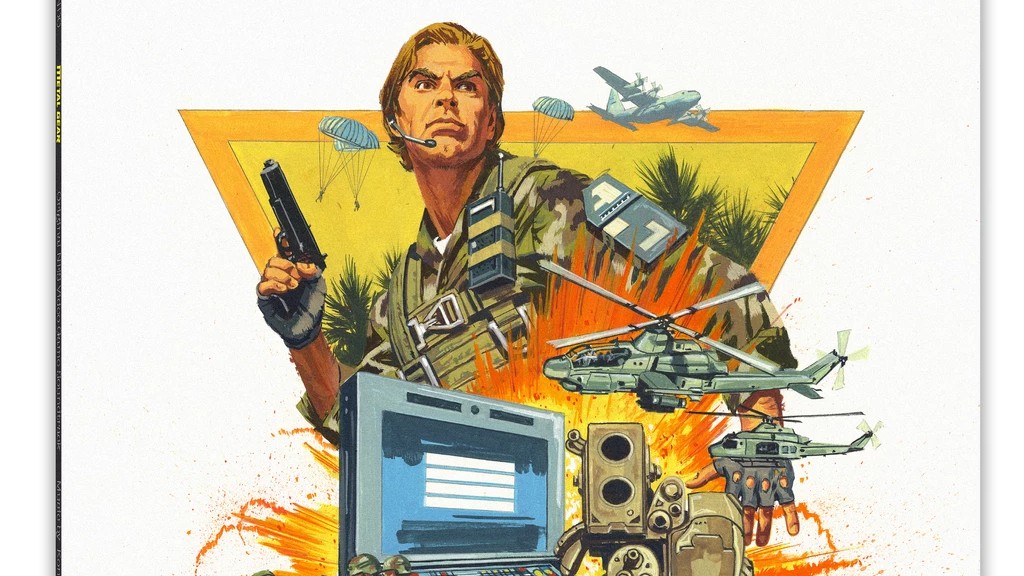 Retailer Mondo has announced a vinyl soundtrack for the very first Metal Gear game on the NES.

This premiere physical release of Metal Gear’s soundtrack cut at 45 RPM and pressed on heavyweight split colored vinyl, and comes in a case featuring artwork drawn by Paul Mann. Only 1,000 copies of the soundtrack will be printed, with pre-orders opening on Wednesday via Mondo’s official website.

Check out an image below, along with the full details: 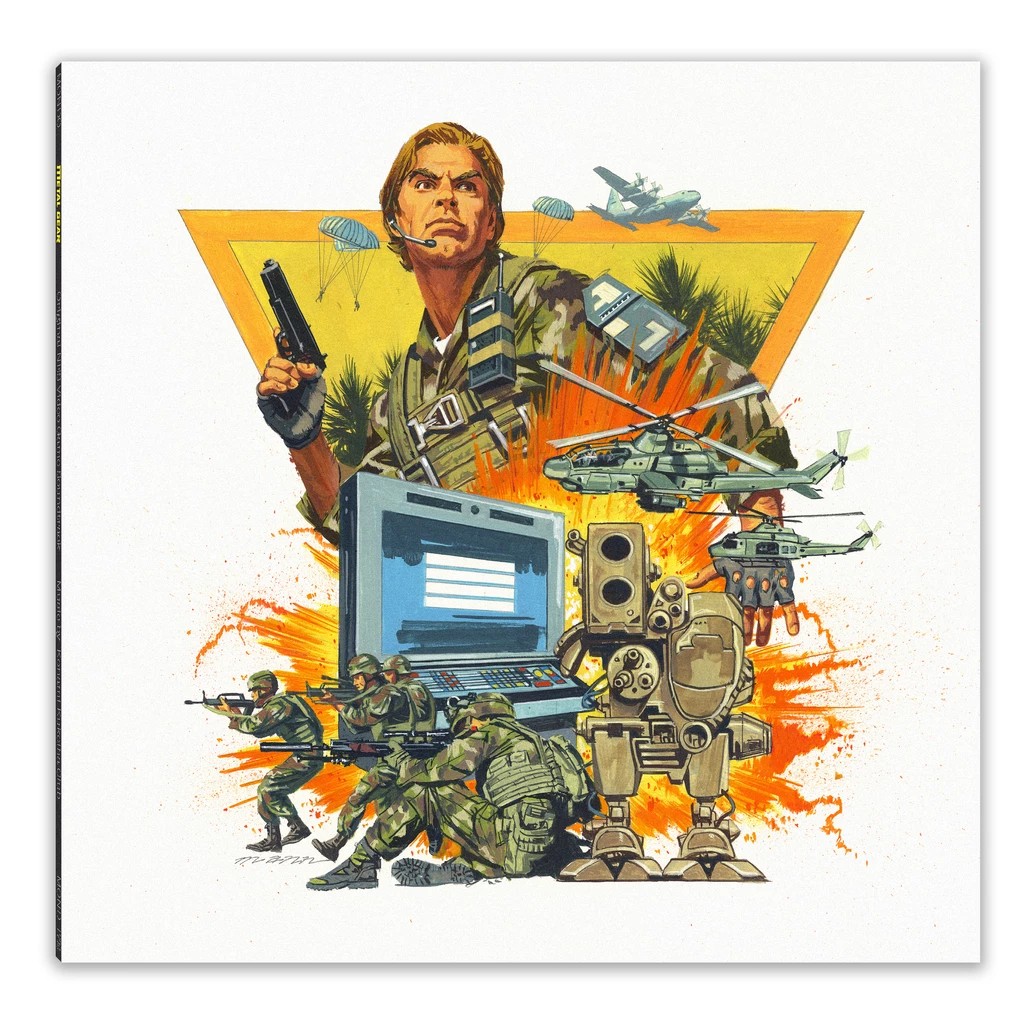 METAL GEAR – Original NES Video Game Soundtrack 10-Inch. Music by Konami Kukeiha Club. Original Artwork by Paul Mann. Pressed on Heavy Weight Split-Colored vinyl. Strictly One off pressing of 1,000 units. Expected to Ship in 7-10 Business Days. Ships Worldwide. $20
Mondo is proud to present the premiere physical release of the soundtrack to the 1988 NES version of the classic game that started it all: METAL GEAR.

Retroactively considered unofficial by both the game’s creator and fans, the American release of METAL GEAR is one of the few black sheep of the legacy franchise. But for some it was the entry point to one of the most essential game series of all time. And due to the technical limitations of the system itself, the soundtrack to the NES version differs from the MSX2 version, solidifying it as a unique, if flawed departure from the developers original intent.

This premiere physical release of the soundtrack is cut at 45RPM, and features all new original artwork by Paul Mann, this limited-edition release is pressed on heavyweight split colored vinyl, and strictly limited to 1,000 copies.