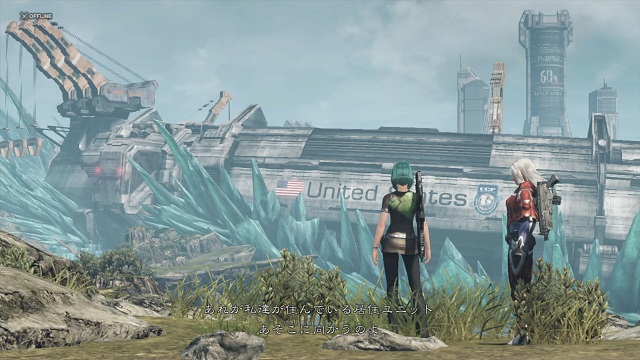 In a TIME interview with Monolith Soft founder Tetsuya Takahashi, the Xenoblade creator revealed he will give serious thought on bringing Xenoblade Chronicles X to Nintendo Switch.

Xenoblade Chronicles X is a highly acclaimed action RPG which Monolift Soft previously released on Wii U. Due to the Wii U’s limited audience, not many people had the opportunity to give the game a try.