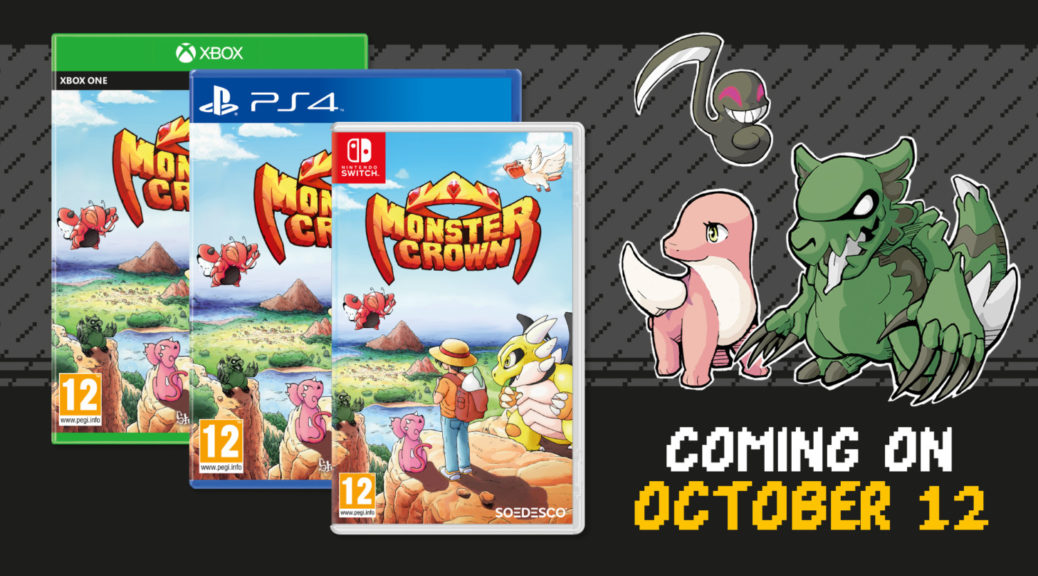 The game has been in early access on Steam for a while, and is now heading for a Switch release on October 12th 2021. Over the one year its been in early access, Monster Crown has received over 40 updates, including 10 content updates adding new monsters, story features, and regions to the game.

You can view its original early access trailer below, along with additional details shared by Soedesco:

About Monster Crown
Unravel Crown Island’s dark story as you create your own monster legacy. With a history of sadistic rulers and heroic saviors, the island faces another threat in the form of a malicious young woman seeking power. It’s up to you and the monsters you make pacts with to prevent the return of tyranny. Will your decisions make you a savior or a dark messiah?