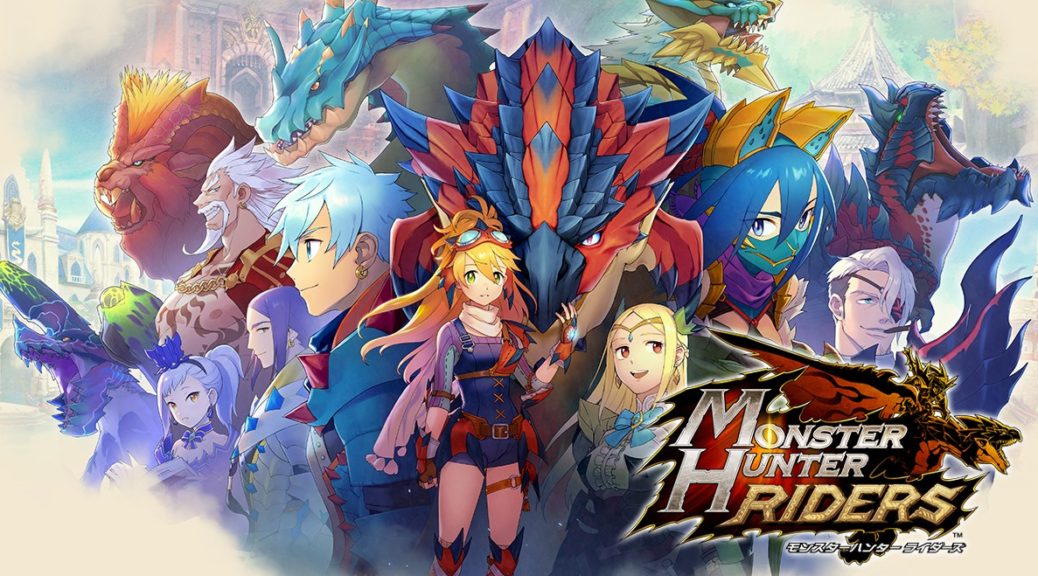 It looks like Monster Hunter fans are in for a new mobile experience!

Capcom has revealed Monster Hunter Riders, which launches this winter in Japan for iOS and Android. For now, we don’t know much about the gameplay of this spin-off, except that will be a free-to-play title with item-based micro-transactions (obviously).

Nevertheless, you can check out an official trailer below – along with a rough synopsis from Gematsu:

A great calamity once attacked this land—.

A new connection was formed between humans and monsters, and several hundred years passed…

But this continent of Felgia, where humans and monsters live in union, is about to once again become engulfed by a dark malice.

The story is set on the continent of Felgia, where humans and monsters live in union. Gather, raise, and combine familiar monsters from the Monster Hunter series with a unique ensemble of riders to form your own party and take on quests.

Combat uses a refreshing command battle system with flashy skills and that you can play smoothly.

Nearly infinite party customization is possible through the combination of various components of monsters and riders.

Rathalos, Zinogre, Nargacuga, Glavenus, and other popular monsters from the Monster Hunter series will appear one after another. More monsters will be added through future updates.

As the leader of the Riders Guild special agency known as the “Dispatch Observation Party,” you will command monsters and riders, and solve the mystery of the dark riders undermining peace in Felgia.

If you’re interested to take a look, pre-registration is available now via the App Store and Google Play.