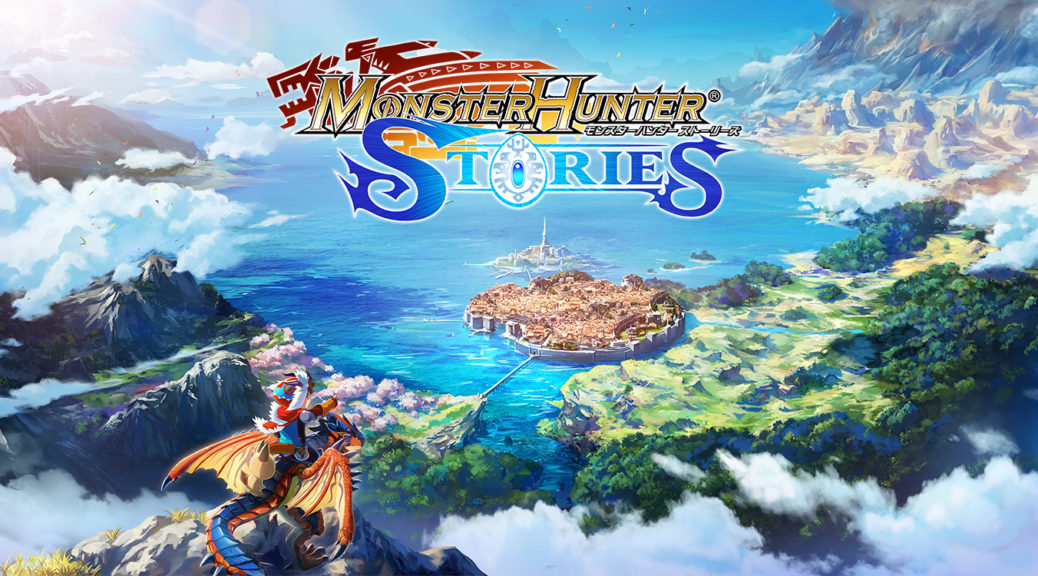 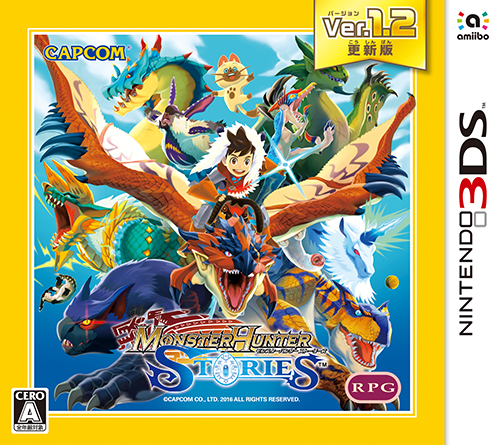 To provide an additional incentive for players to pick up the budget release, first print copies will come with a download code which lets players unlock 3 monsters and characters seen from the Monster Hunter Stories anime.

Players who already own a copy of Monster Hunter Stories can download the version 1.2 update for free on July 26. Two trailers for the upcoming update can be found below.

As for hunters living in the west, Monster Hunter Stories launches on Nintendo 3DS this Fall.