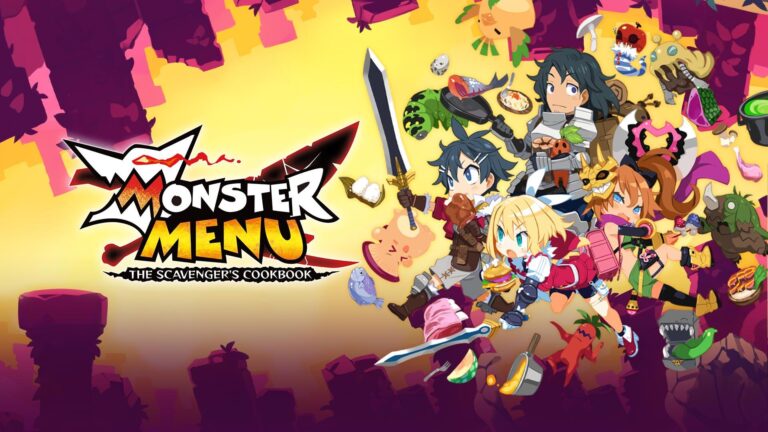 NIS America has announced they will be bringing Monster Menu: The Scavenger’s Cookbook to the west.

Known in Japan as Shikabanegurai no Boukenmeshi the game is a dungeon crawler where players command a group of customizable adventurers navigating through a deadly dungeon, forced to cook and eat its monsters to survive. It will release in the west sometime in Spring 2023 for Switch and PS4. The game will also receive a limited physical edition via NIS America’s online store, which includes the following: 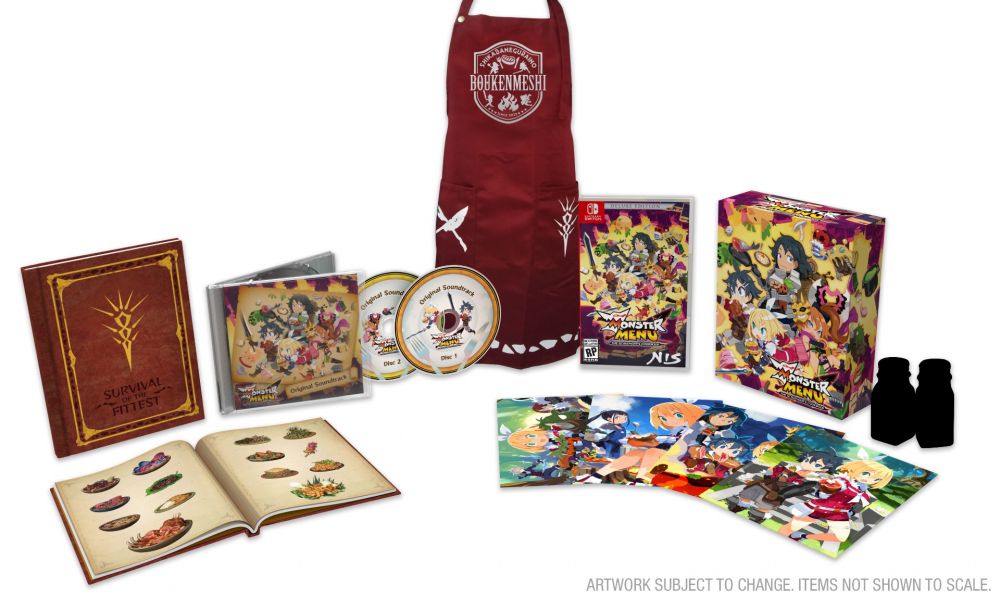 Check out the new trailer below, along with some additional details:

Tighten your pack and loosen your belt before digging into this dungeon-crawling survival adventure! Monster Menu: The Scavenger’s Cookbook spices up the classic strategy RPG formula with deliciously fun cooking-based mechanics. Indulge in detailed character creation for your party, gather resources, ingredients, and items while exploring, and fight monsters in tactical combat. Then kick back by the campfire as you use what you’ve collected to cook meals that can give you the edge for your next course of dungeon delving.