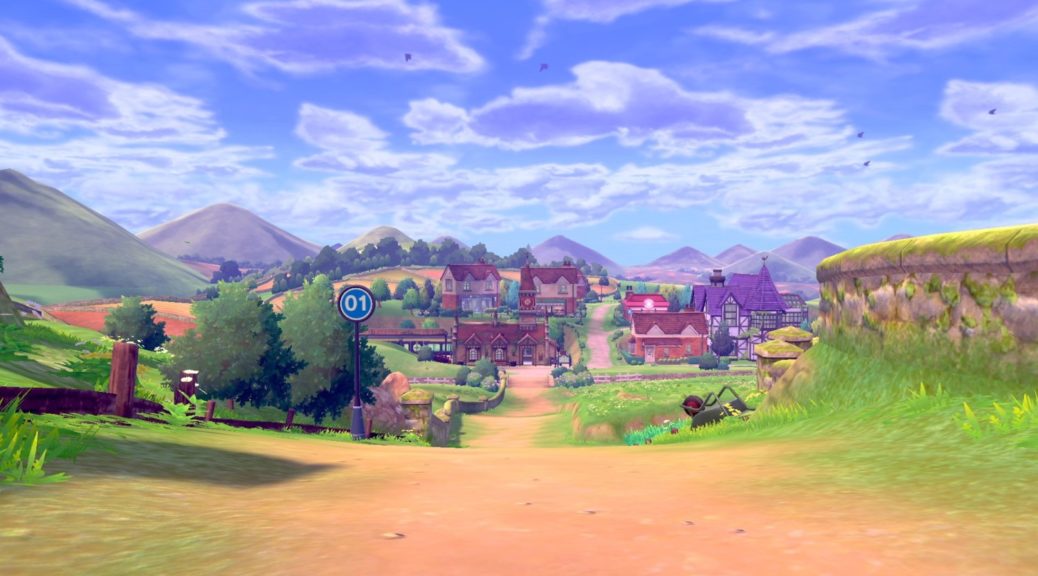 The Pokemon Company has released another gameplay video for Pokemon Sword And Shield, this one focused on the game’s first town.

The video was shared via the Pokemon Secret Club, and features the male trainer slowly walking through the game’s first town, allowing viewers to take in all the details. The town was previously featured in Game Freak’s showcase at Gamescom, only not as slowly and using the female trainer instead.

Check it out below via Gamexplain: