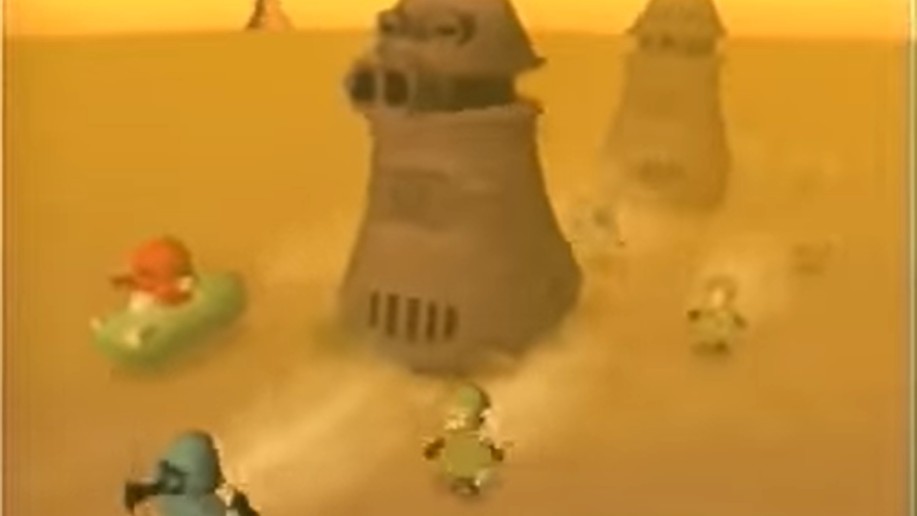 More footage of the cancelled Earthbound (originally planned to be MOTHER 3) game for the Nintendo 64 has surfaced online.

This never-before-seen footage of the game was ripped from the Nintendo Company Report 1998 CD-ROM, a copy of which was acquired by Twitter user @realZen64 at a Yahoo Japan Auction. This trailer was apparently planned to be showed off during Nintendo’s 1997 Space World Trade Show.

You can check out Zen’s upload of the trailer below:

The CD-Rom also contains videos for various other games which were under development at the time, such as “Diddy Kong Racing, Banjo Kazooie, The Legend of Zelda: Ocarina of Time, and more”. Zen is currently in the process of uploading these to Youtube as well, and they can be found on the channel here.