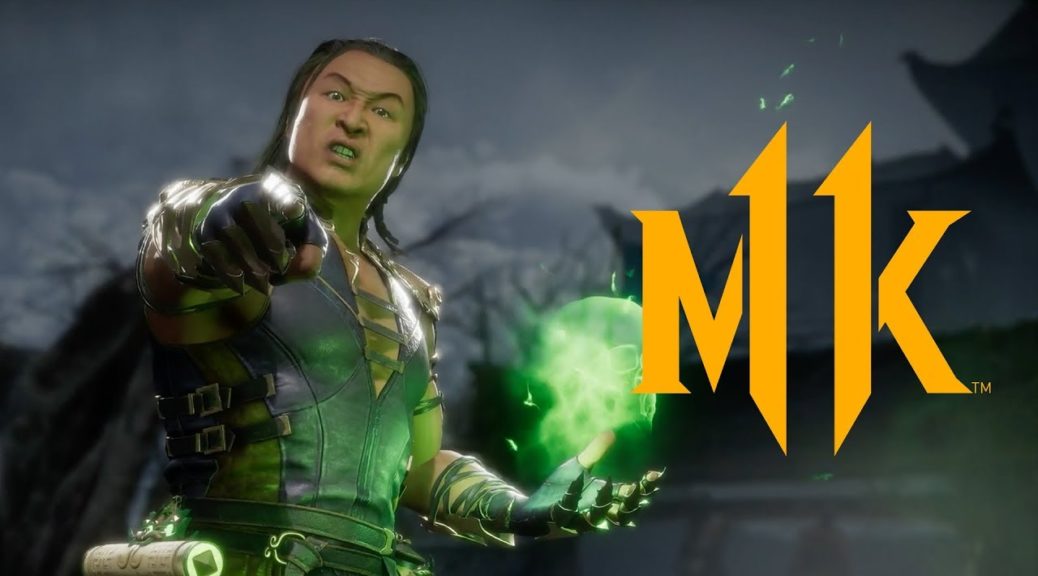 Following their teaser last week, Netherrealm has released a new DLC Trailer for the previously announced Shang Tsung as well as three other characters that will be joining him in the first Mortal Kombat 11 “Kombat Pack”.

In addition to Shang Tsung, the “Kombat Pack” will include the characters Nightwolf, Sindel, Spawn, and two others. Shang Tsung himself will launch first via early access for Kombat Pack buyers on June 18, and for everyone else a week later.

Notably, all three named characters in the pack are also listed in the previously datamined list of DLC characters uncovered a month ago. It is likely that the remaining two unnamed characters from this pack will also come from this list, but we will bring more news as it comes.

In the meantime, check out Shang Tsung in action below: