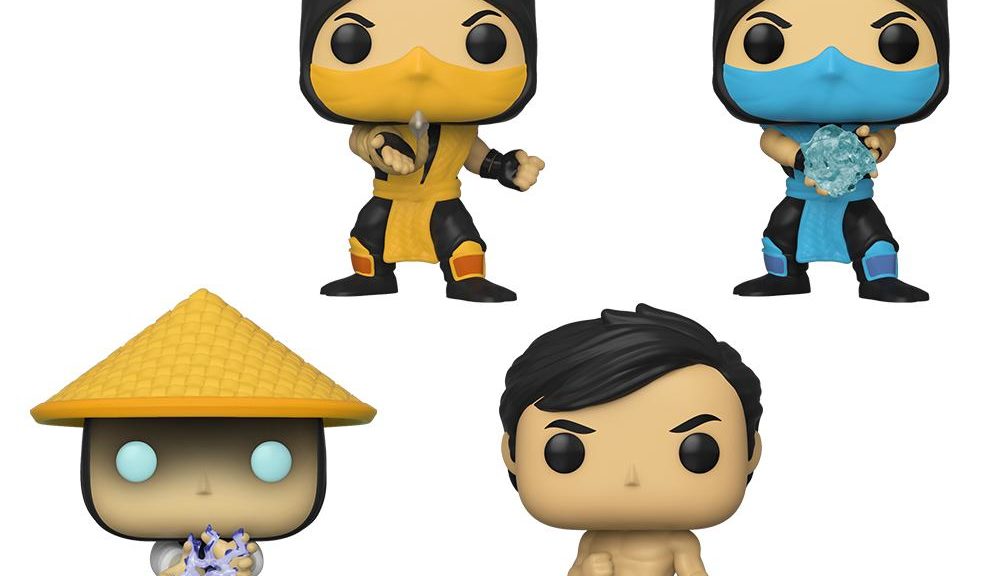 Recently, Funko revealed that they will be releasing Mortal Kombat themed figures based on Liu Kang, Sub-Zero, Scorpion and Raiden.

Pop! Games – Mortal Kombat
“I am of truth and light. I protect Earthrealm.” Join an epic battle and bring home your favorite heroes with Pop! Liu Kang who is well known as one of Earthrealm’s greatest warriors; Pop! Sub-Zero with his ability to control ice in its many forms; Pop! Scorpion, the resurrected ninja also known as Hanzo Hasashi and Pop! Raiden, Eternal God of Thunder and protector of Earthrealm.

Pop! Raiden with lightning is available exclusively at GameStop.

What do you think? Let us know in the comments below.
Source: