My Time At Portia Physical Release Delayed To May 14 | NintendoSoup 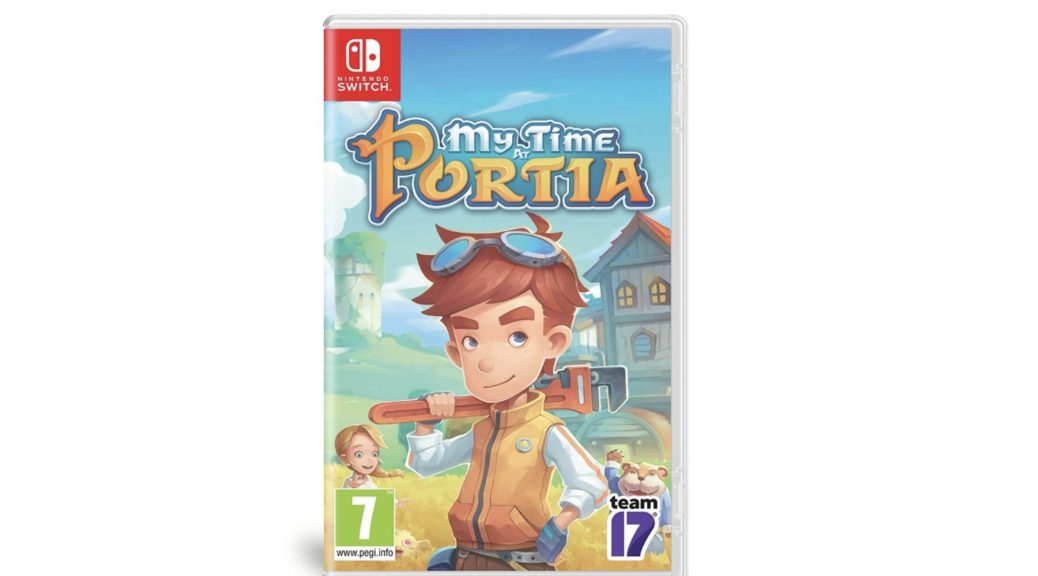 Today, Team17 has given an update on My Time At Portia’s physical version release date for the Nintendo Switch.

While the digital version is still on track for launch this month, April 16th, the physical version’s release will be delayed for about a month. Now, if you’re itching to get your hands on the lovely physical version, you’ll have to wait until May 14th.

According to Team17, this minor issue was caused by a manufacturing delay:

We are sorry to announce that the North American physical release of #MyTimeAtPortia on consoles has been pushed back to May 14th due to unforeseen circumstances. The game will still be available digitally in this region on April 16th.