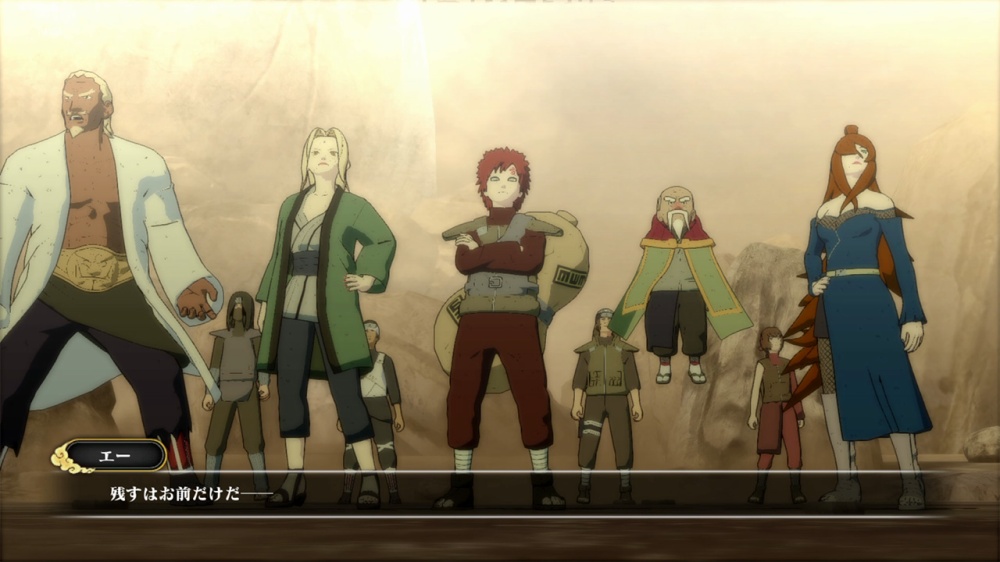 Previously, it was known that Naruto Shippuden: Ultimate Ninja Storm Trilogy was going to be made available separately in Japan, allowing players to mix and match instead of needing to go in on all three. It turns out this is going to happen in the West as well.

From the European Nintendo Switch eShop, Bandai Namco was shown listing all three games separately as a possible method of purchase. They also provided the game file size should you choose to purchase them separately.

While this was seen only on the European Switch eShop, it is likely to come to North America as well, so players around the world should have the flexibility of choice.