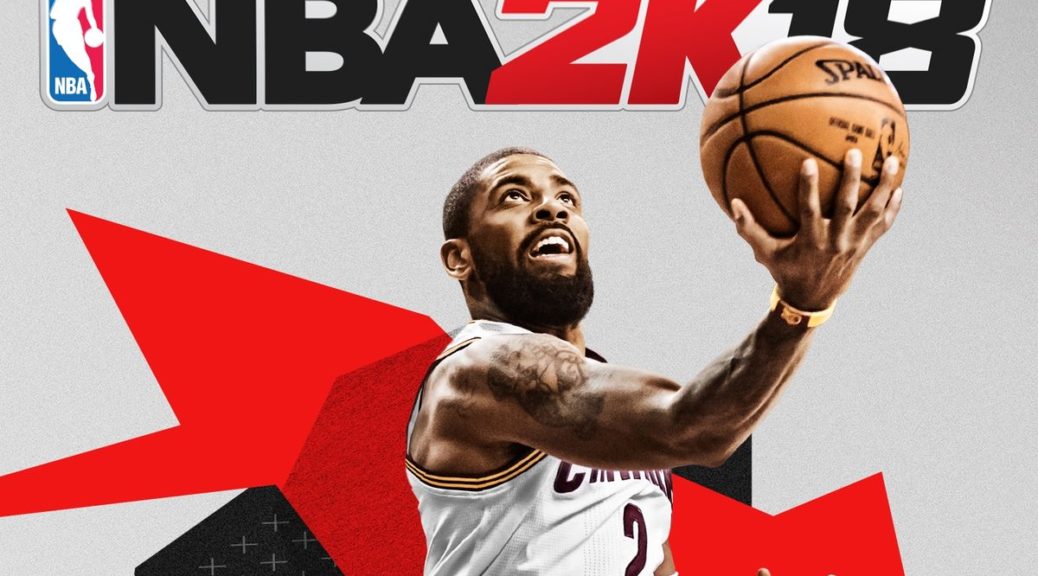 Nintendo of America has confirmed a pair of release dates for NBA 2K18 on Nintendo Switch.

The game will see a release on the Nintendo eShop first on September 15, and a physical release will hit roughly a month later on October 17, 2017.

Will you be waiting out for the retail release, or getting the game from the eShop later this month?

Take the court with you when #NBA2K18 launches on #NintendoSwitch eShop digitally on 9/15 and in retail stores on 10/17! pic.twitter.com/Zvg1NX7wH9