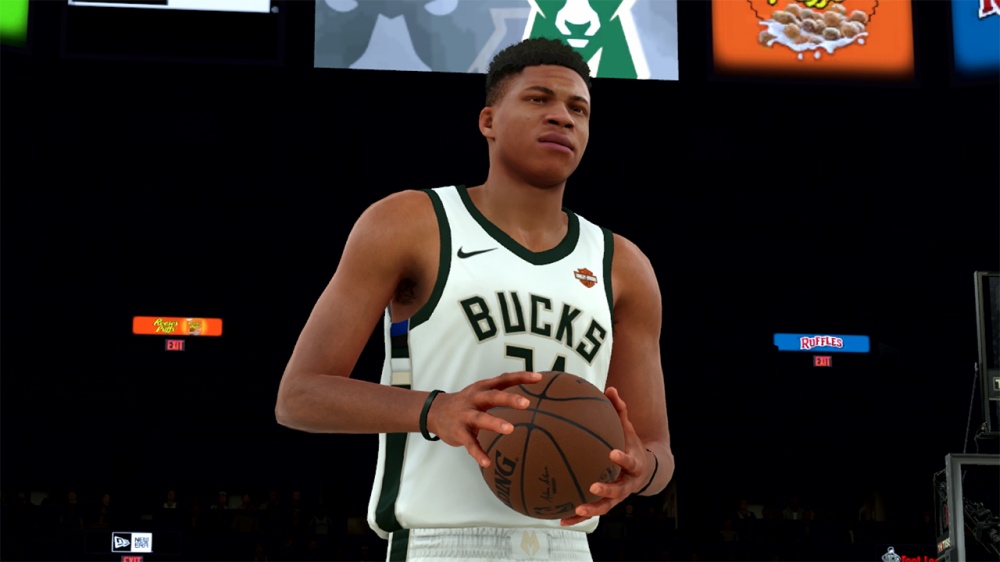 Speaking to TrustedReviews, NBA 2K19 Senior Producer, Rob Jones, says that micro transactions and their in-game Virtual Currency (VC) is the reality of modern gaming and that developers will have to balance it being a money grab and value content.

We know nowadays that most people don’t have the patience to work their way to the top. They just wanna be there right away. So, you know, we look at it as, oh it’s an opportunity for us to allow you to skip the grind, but then if the grind is too long, like some people felt last year, they’re gonna sit there and they’re gonna go ‘well, you knew the grind was too long to begin with.”

How do you feel about micro transactions, let us know in the comments below.