"Neo Geo Cup '98: The Road To The Victory" Headed To Switch | NintendoSoup 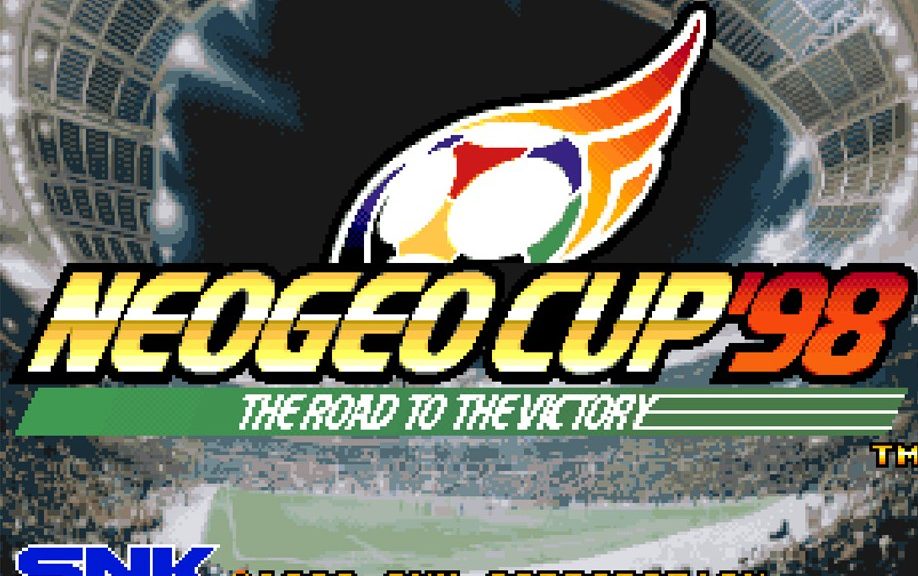 Hamster has announced that “ACA NEOGEO NEO GEO Cup ’98: The Road to the Victory” is coming to Switch. And yes, that is the official title.

“Neo Geo Cup ’98: The Road To Victory” was first released by SNK in 1998 for the arcade, the Neo Geo system, and the Neo Geo pocket system. The game lets you take control of 73 national soccer teams as you compete in the World Cup which had happened that same year.

It’s one of the many classic NEOGEO games that has been reproduced as part of the “ACA NEOGEO” series but has a few upgrades.

This upgraded version of the game will allow you to adjust difficulty settings, reproduce the original arcade atmosphere, and compete with other players worldwide on a high score leaderboard.

This digital release will be selling at $7.99 and will be releasing for the Nintendo Switch, Xbox One, and Playstation simultaneously this November 29th.