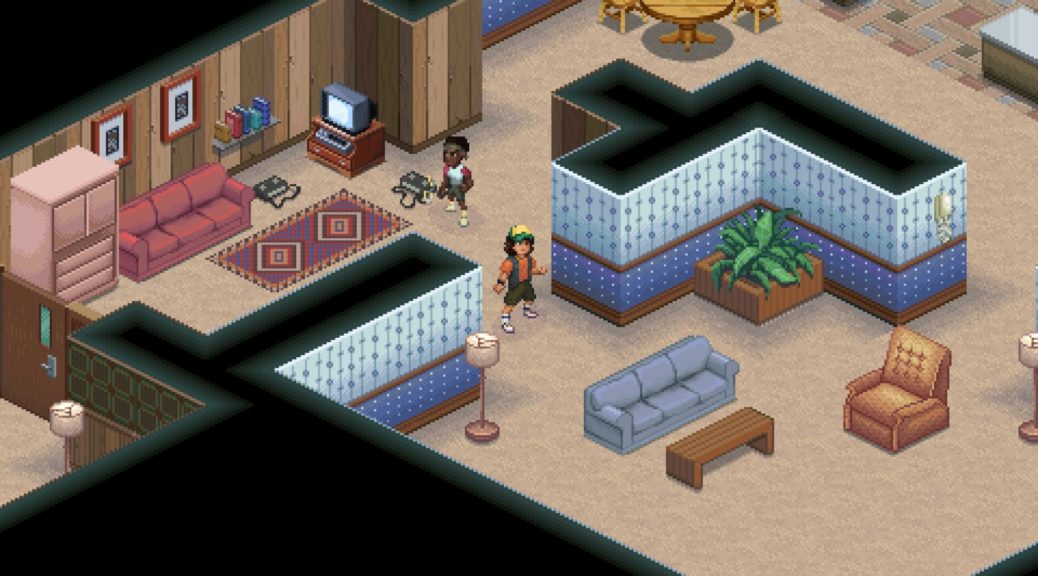 As you probably know, Netflix is bringing two games to Nintendo Switch later this year – Stranger Things 3: The Game and The Dark Crystal: Age of Resistance Tactics.

While Netflix hasn’t confirmed a physical release for both titles at this time, the company is looking into it and says it is a “highly probable outcome”. We will probably have to give them some time to look into it.

Hey, look #SwitchCorps, @netflix at #E319 answered my question!
Quote: “We’re focused on digital delivery of the games, however we are also exploring a physical format for the games as well. Nothing to officially announce but I would think that is a highly probable outcome”. pic.twitter.com/IICU2S50ap