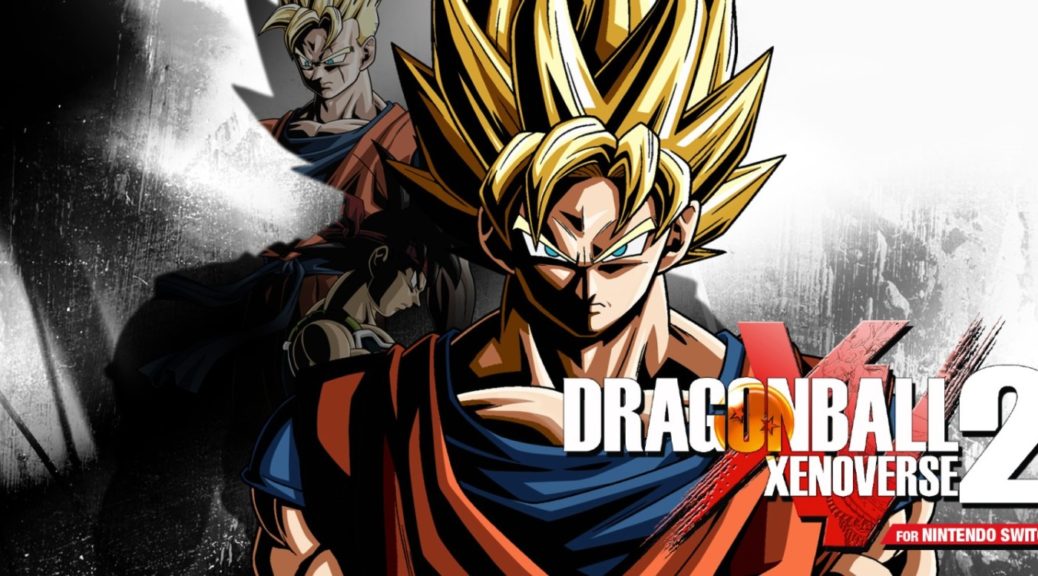 From a new TV Spot in Japan, new DLC for Dragon Ball Xenoverse 2 has been discovered!

The character Gogeta Super Saiyan Blue will be the next DLC character for Dragon Ball Xenoverse 2 and is likely to tie in with the upcoming Dragon Ball Super: Broly releasing this month!

This has unfortunately been leaked and has yet to be officially confirmed by Bandai Namaco or Nintendo in this case.

Once we have more information to cover on Dragon Ball on Nintendo systems we will cover it here at Nintendo Soup so stay tuned!