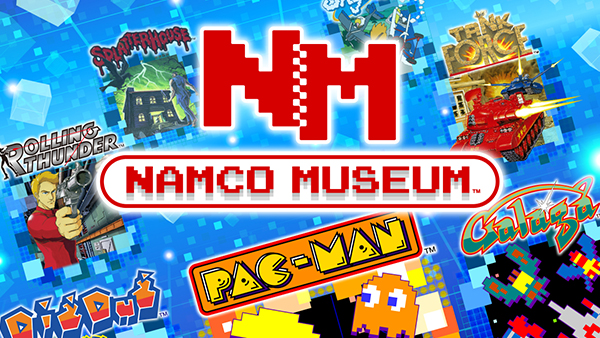 Bandai Namco has some new detail on their upcoming retro collection Namco Museum for the Switch.

Also reiterated was the ability to play games in Vertical Mode, much like the long screens of arcades back in the day. This feature can also be done on the Switch’s TV mode if you have a monitor or TV that can be orientated vertically. This feature will likely be useful if you want to make your own arcade machine or DIY one yourself.

Included in the game is also Challenge Mode for the 10 arcade titles. Much like Nintendo’s NES remix, Challenge mode pits players in a series of challenges in the arcade titles. For example, there is a challenge which pits Pac-man to continuously eat Ghosts within 3 minutes.

Namco Museum releases for the Nintendo Switch on 28 July 2017.