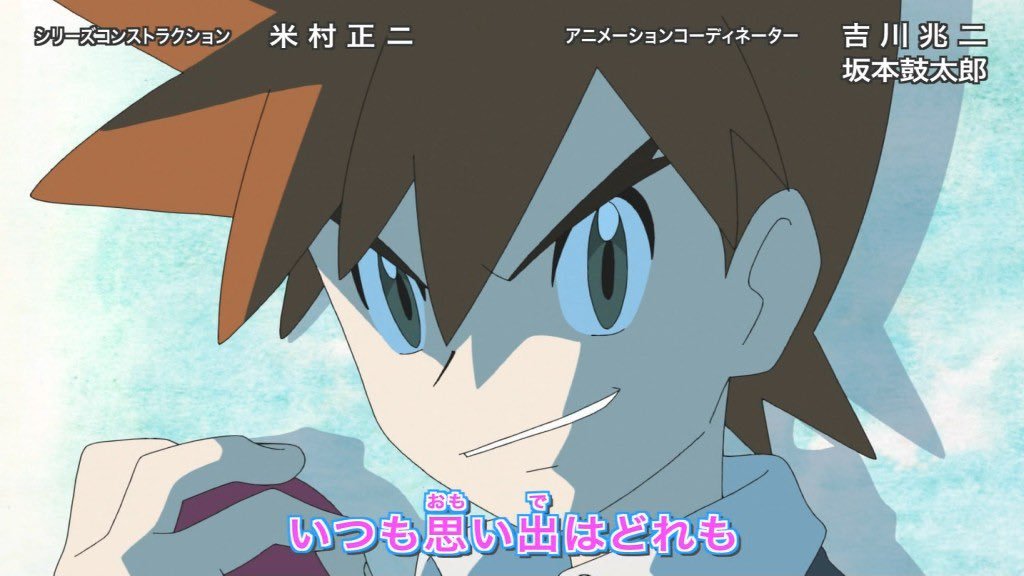 The Pokemon Journeys anime has received a new opening in Japan, which reveals a few more classic characters making return appearances in this season.

As seen in the screenshots below (via Serebii), Ash’s old rival Gary and former travelling companion Iris appear in the new opening, strongly suggesting that they will make return appearances in upcoming episodes. At the time of this writing, it is not known exactly which episodes the characters will return in.

Serebii Update: The new anime opening for Pokémon Journeys has shown that both Iris and Gary are to make a return appearance soon https://t.co/gDbXkHSvkT pic.twitter.com/B4cLjvy54Z