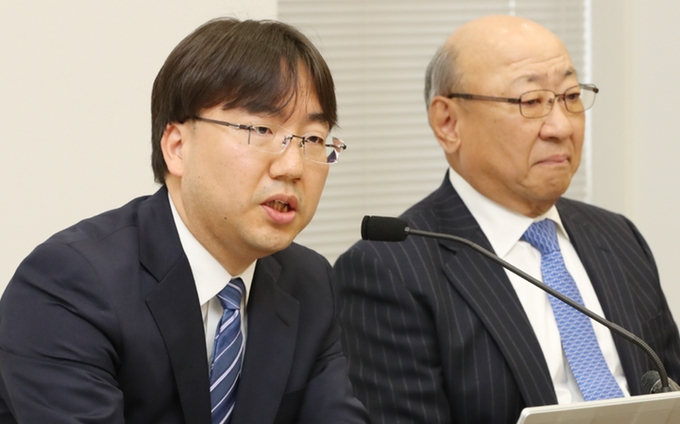 Shuntaro Furukawa will be sworn in as Nintendo’s sixth President and CEO later this week, and he has made some interesting comments to Japanese business newspaper SaneiBiz.

Furukawa told SaneiBiz that he has set a goal for Nintendo’s smartphone business – to hit 100,000,000,000 yen (USD911 million) in net profit. In order to achieve this huge feat, Nintendo will aim to release at least 2 to 3 new smartphone games every fiscal year.

He further explained that as the smartphone business is “very important”, he wants to make the business one of Nintendo’s pillars.

The current two other “pillars” boosting Nintendo’s coffers are Nintendo Switch and Nintendo 3DS, which contribute a significant chunk of profits to the company.

What do you think of Furukawa’s goal? Let us know in the comments below.