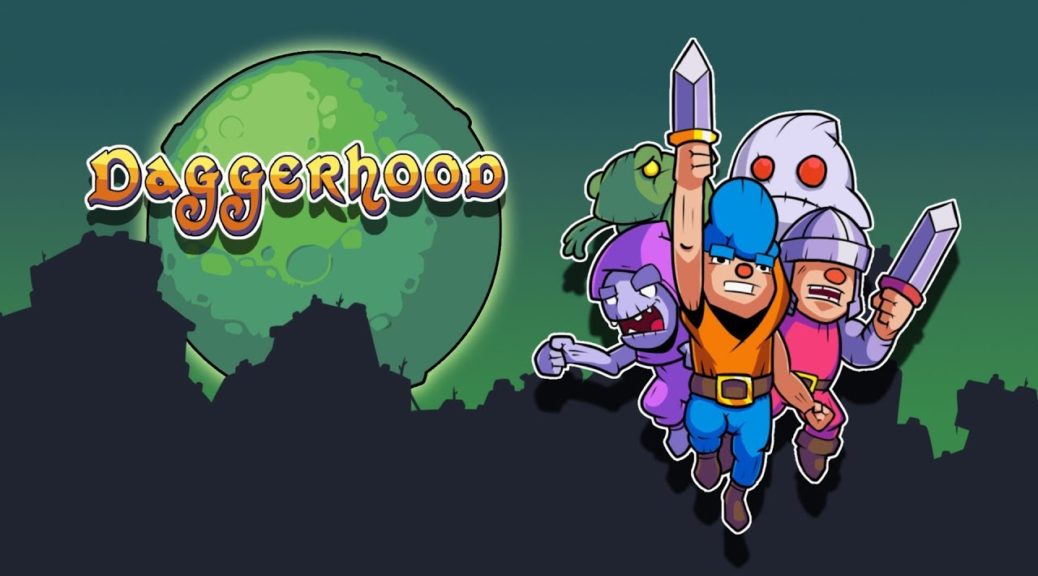 Ratalaika Games S.L. has announced a new platformer coming to this week.

Here is the background for the game along with the selling price.

It will launch on: