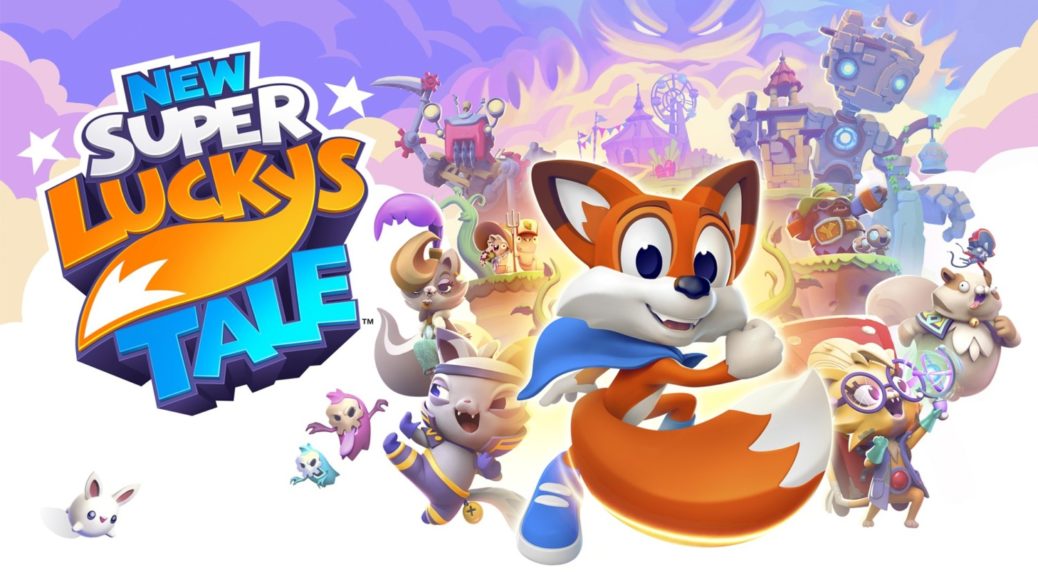 Nintendo fans won’t have to wait too much longer for New Super Lucky’s Tale to arrive!

Playful Studios has confirmed that the platforming adventure will hit Nintendo Switch on 8 November 2019. As we’ve previously reported, the game is a re-imagining of the original Super Lucky’s Tale on Xbox One – with all kinds of new graphical flourishes and features!

Check out a new trailer below, along with press release details.

New Super Lucky’s Tale is a love letter to classic 3D platformers, with tons of collectibles to gather, rewarding secrets to discover, memorable characters to meet, and stylish costumes to show off. Climb incredible heights, jump agilely over danger, burrow deep underground, and explore amazing worlds on an epic quest to rescue the Book of Ages from the nefarious Jinx and his Kitty Litter underlings!