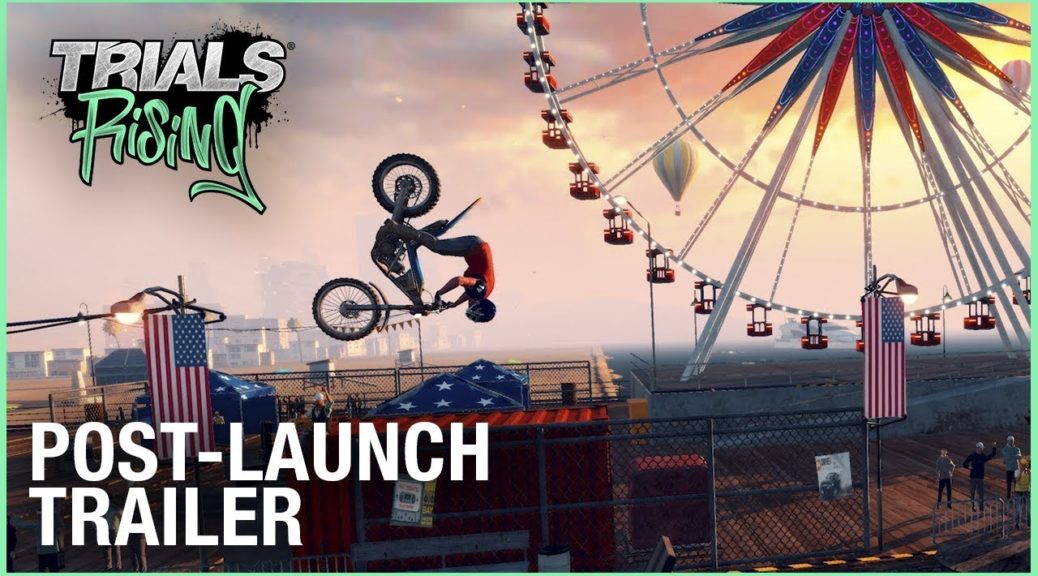 This time, Producer Mikko explains what the title’s expansion pass will offer. In Season One, players will get to experience new tracks in the ‘Sixty Six’ and ‘Crash & Sunburn’ expansions – along with extra costumes and bikes.

Additionally, the trailer confirms that the game will be officially launching on 26 February 2019. This is a little later than the previously-announced date of 12 February 2019.

Check out the feature-packed and humorous trailer below.