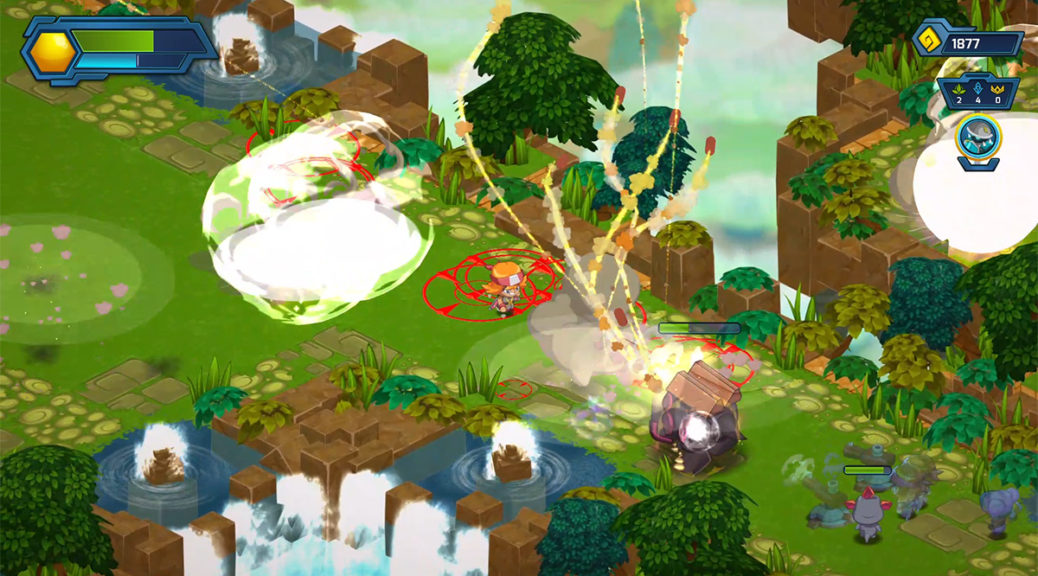 The official Next Up Hero Twitter account has confirmed cross platform play support for the Nintendo Switch version of the game.

According to the Twitter account, Next Up Hero will support cross platform play between four platforms – Nintendo Switch, PC, Mac, and Xbox One. Unfortunately, PS4 is out of the loop due to Sony’s selfish behavior – at least for now.

Yes, you can Cross Play on those four!