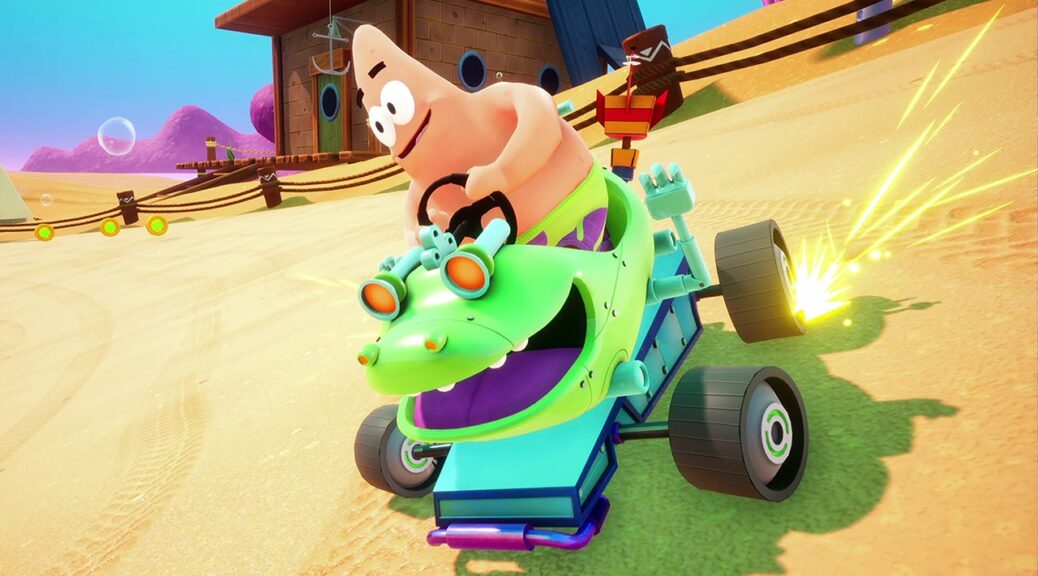 The new entry in the Nickelodeon kart racing series will be launching on October 7th 2022 for Switch and other platforms. A debut trailer for the game was also shared, which you can check out below via IGN along with additional details via Gamemill.

Rebuilt and re-imagined from the ground up, Nickelodeon Kart Racers returns—bigger and better than ever! Featuring a fully voice acted cast of over 40 iconic characters, drift, slide, and boost your way to the finish line on tracks inspired by legendary Nickelodeon shows like SpongeBob SquarePants, Teenage Mutant Ninja Turtles, Avatar: The Last Airbender, and more!