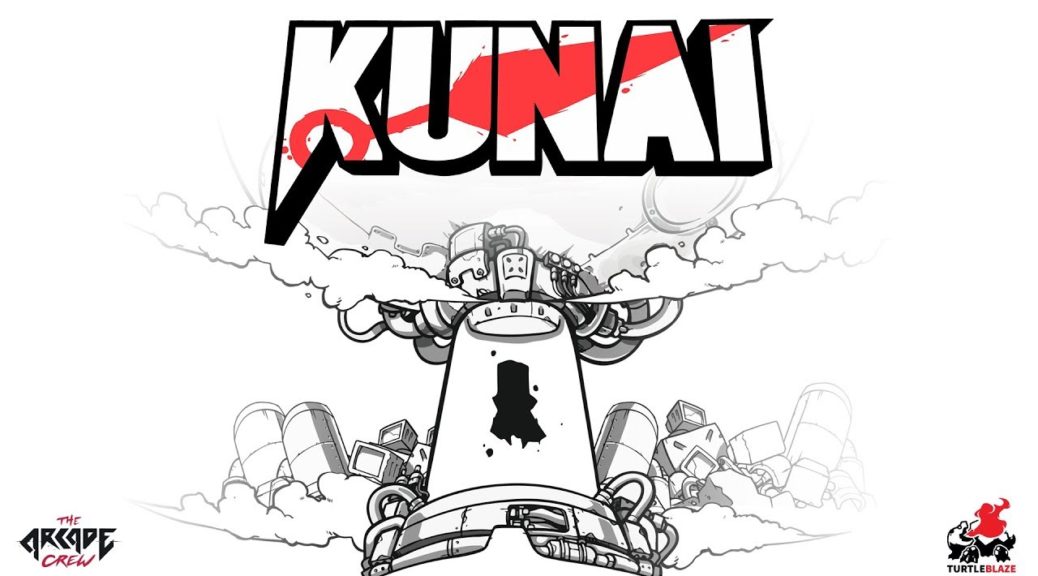 Computers and blades will soon clash in this upcoming Metroidvania adventure.

TurtleBlaze has announced that Kunai will be heading to Nintendo Switch in the future – with no specific release window. Set out into a robot dystopia, as a robot infused with the soul of a deadly warrior!

Check out the announcement trailer below, along with an official press release.

PARIS – March 13, 2019 – Publisher The Arcade Crew and developer TurtleBlaze are kicking down your inbox door to share the first word on KUNAI, an adventure best explored through ninja-tier parkour and best survived with razor sharp combat reflexes. GDC attendees can get first dibs in booth N3007 from March 20-22 and PAX East attendees can sample its fast-paced action for themselves at booth #21097 or in the Indie Megabooth from March 28-31.

Fighting through KUNAI’s visually enrapturing world is a warrior’s delight, where right off the bat players have ample opportunities to reduce enemies to scrap metal while swinging on ropes across chasms, dashing up walls to lofty goals, and dropping in on unsuspecting targets. KUNAI’s journey is dialed to 11 from the start, with every badass fight, supremely lethal upgrade and unearthed secret sending the adventure further off the charts. Bursts of action pop boldly across KUNAI’s distinct art direction with sharp splashes of color accentuating attacks, making each battle an engrossing, thrilling spectacle.

Players dish out swift death as Tabby, KUNAI’s emotive, tablet-powered hero infused with an ancient warrior’s soul. Tabby boots up to find humanity on the brink of extinction thanks to a famed inventor’s botched AI creation, setting out to solve things as any consumer electronic warrior hybrid would: with heaps of violence. Slicing baddies and soaring through KUNAI’s sprawling world with Tabby is a joyous escape, and toppling the land’s merciless bosses in all-out showdowns is immensely satisfying.