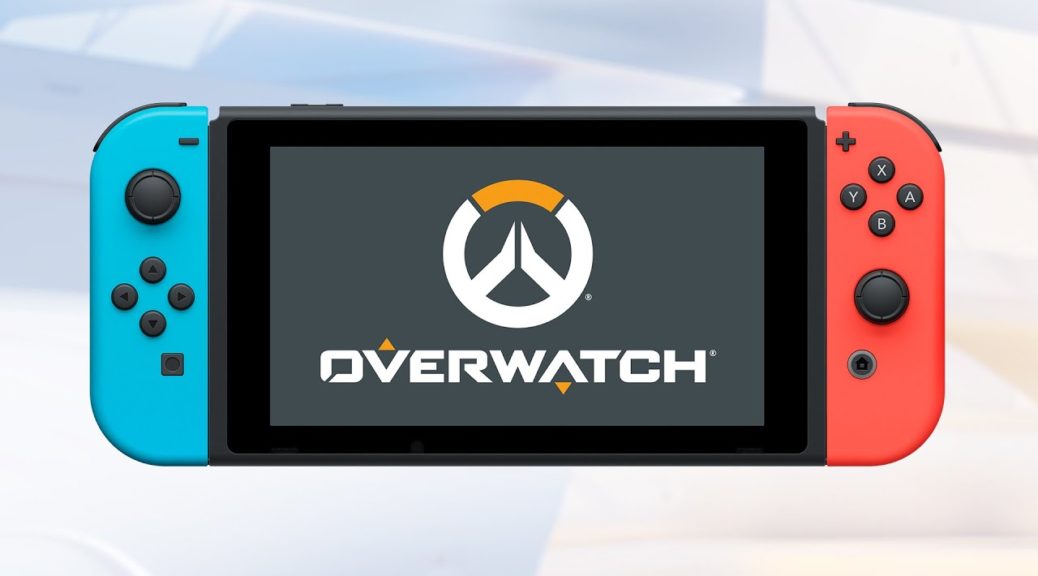 Earlier this month, many gamers started to boycott Blizzard after Blizzard Hong Kong rescinded an eSports player’s prize money over their political views.

Some gamers, outraged by Blizzard Hong Kong’s actions, were surprised to find out they were allowed to cancel their Overwatch: Legendary Edition digital pre-order, something which Nintendo doesn’t usually allow customers to do.

According to Twitter user @getvent, Nintendo customer support allowed them to cancel their Overwatch: Legendary Edition digital pre-order for the very reason of boycotting Blizzard. They said it was allowed as the Blizzard boycott was a “unique case”. @getvent received their refund in Nintendo eShop credits.