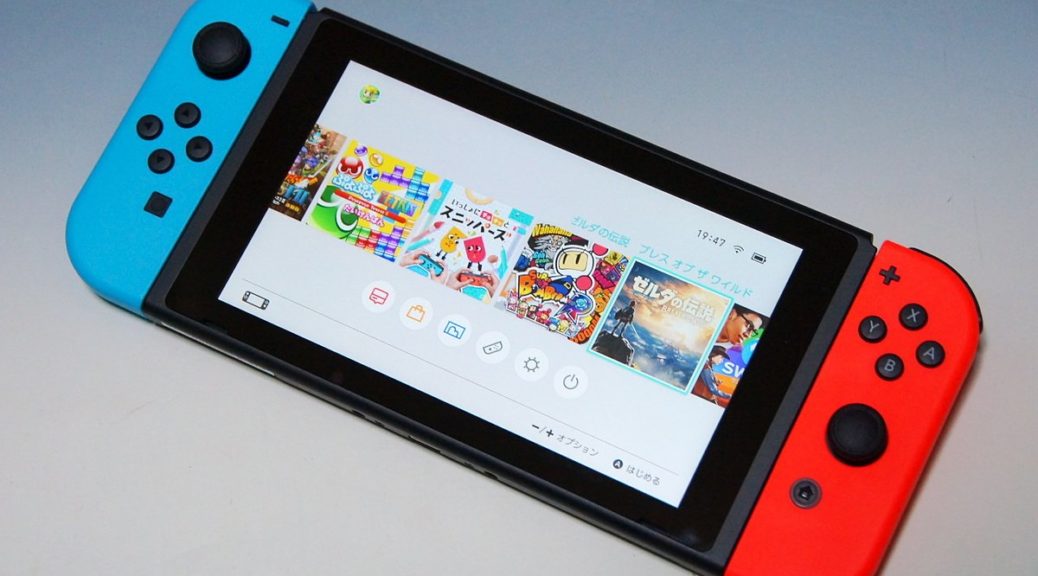 Several Nintendo Switch owners have been affected by what appeared to be a “banwave” from Nintendo last week.

One of the victims of this banwave is none other than Shiny Quagsire, a prominent member of the Nintendo Switch homebrew community. 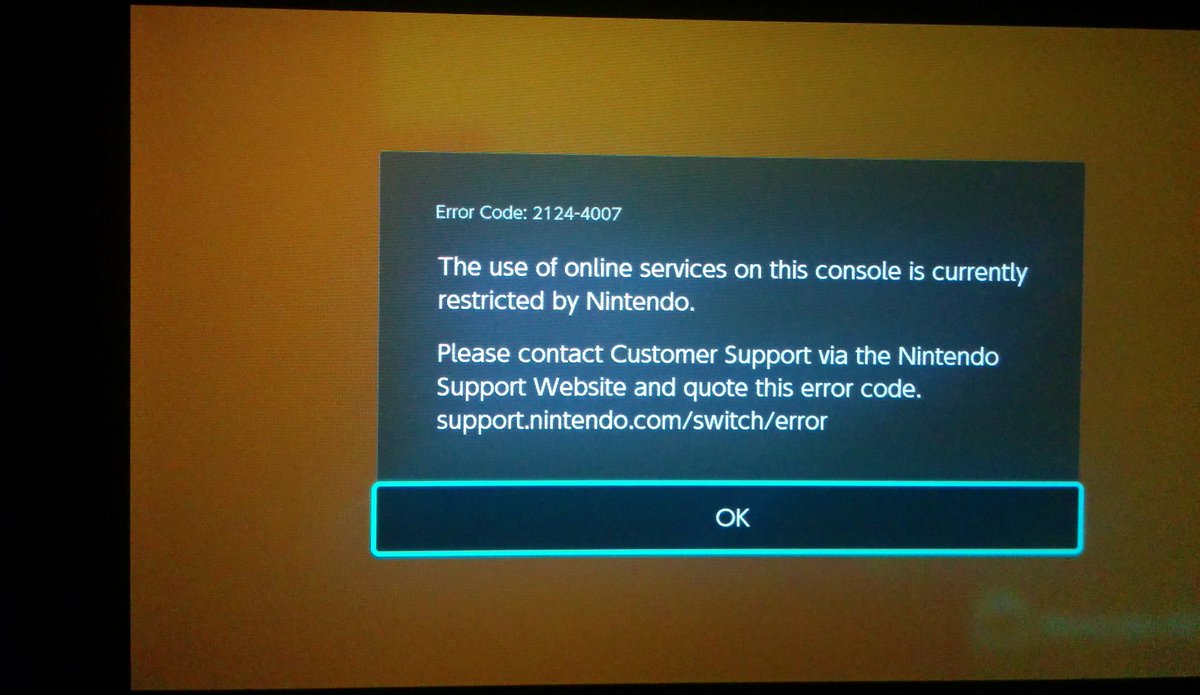 Shiny Quagsire has reached out to Nintendo on his ban, but was told they couldn’t cancel the ban, due to violations of the End User Licensing Agreement.

How do you feel about this? Let us know in the comments below.