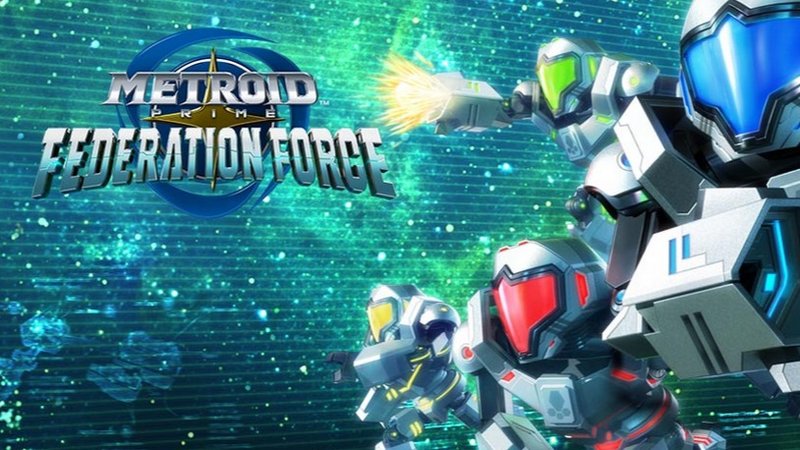 Speaking with EP Network, Nintendo Canada Communications Manager, Andrew Collin, acknowledged that the game did suffer from a bad rep. The game was not super bad per say but people were just not receptive of a game not featuring Samus.

“It was a great package. You had Blast Ball, which was this really interesting 3-player, sci-fi football. Then you also had Federation Force, a separate game itself which was this 4-player bounty hunter game, and it’s a shame because… because it didn’t feature Samus, fans were very very critical. Samus appears a tiny bit much later into the game. And so because of that, it was seen ‘we don’t want this version, get rid of it, and give us the one that we want.’ And it’s unfortunate for Federation Force because it got a bad rap, it wasn’t the game which people felt it was.”

You can see hear Collins making the statement at around 7:46 in the youtube video below: