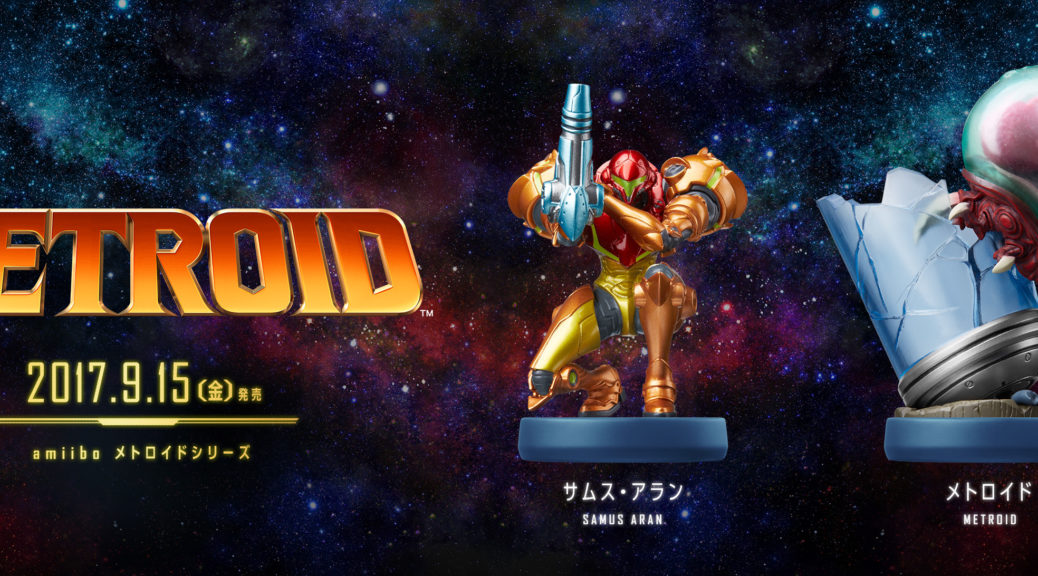 Metroid: Samus Returns has been receiving lots of flak for its “amiibo paywall”.

Fans of the series have accused Nintendo of locking content such as Hard Mode, an image gallery, and other features behind amiibo. Many were upset especially with the requirement of getting an amiibo to access Hard Mode.

During a preview event for Metroid: Samus Returns, Nintendo clarified Hard Mode wasn’t locked behind amiibo. It was “Fusion Mode” which was locked behind the Metroid amiibo instead.

According to Nintendo, Fusion Mode has a higher difficulty level than Hard Mode, and it is the only way to unlock Samus’ Fusion Suit.

Hard Mode, on the other hand, is unlocked once players complete the game on its normal difficulty.

This doesn’t change the fact that other features of the game, such as the image gallery, are locked behind three other amiibo. In order to get the full experience, you’ll need to purchase four different amiibo altogether – Samus Aran, Metroid, Samus (Smash Bros.), and Zero Suit Samus (Smash Bros.).