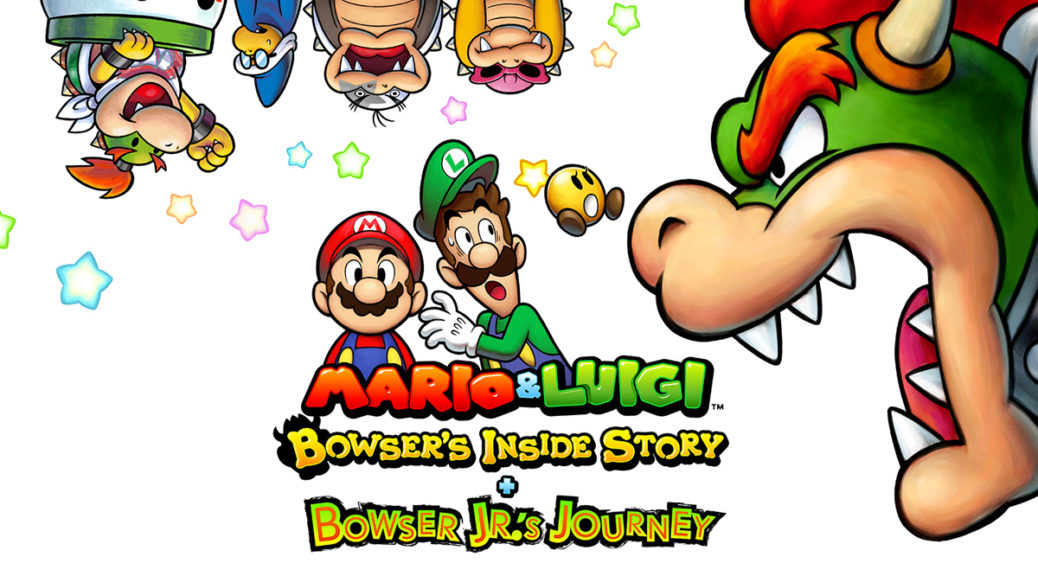 Recently Nintendolife has managed to get an exclusive interview with the team behind the remake of Mario and Luigi: Bowsers Inside Story + Bowser Jr.’s Journey!

In this interview the team once again answer a question that has had a lot of confusion behind it over the last few years. Are the Koopalings Bowser’s children?

Check out the response below:

As far as the Mario & Luigi series goes, it really is in Paper Jam that the Koopalings became more featured. The character setting for Koopalings is that they aren’t Bowser’s children, they just work for him! That’s the same for Bowser Jr.’s Journey, but the Koopalings have to take care of Bowser Jr. because he’s the boss’ kid.

So sadly the answer is no and they only just work for Bowser! Bowser Jr is Bowser’s only child which is why he is the boss of the Koopalings!

Nice to see that this confusion has been cleared up.