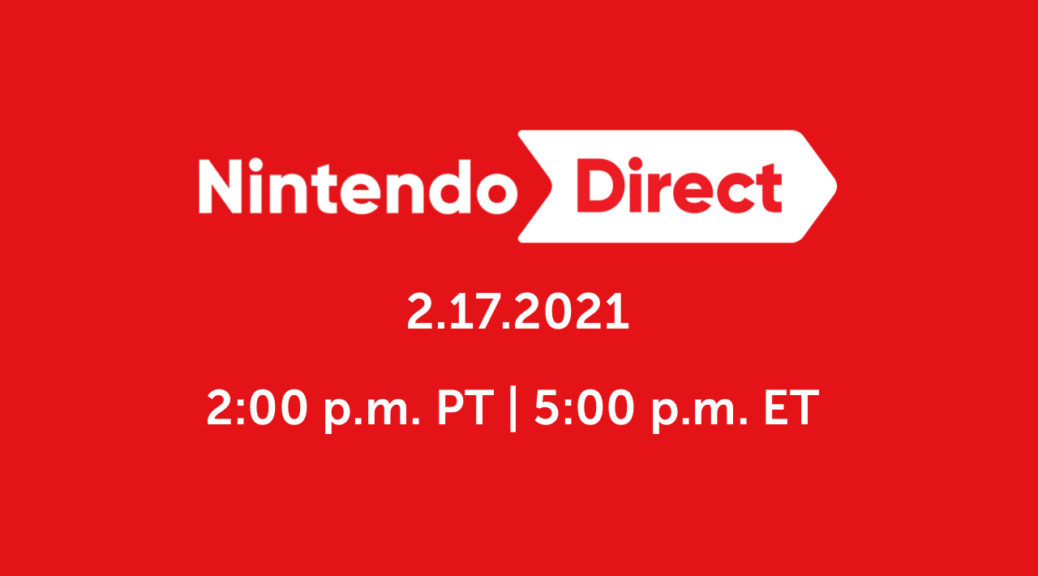 After over a year of waiting, Nintendo has finally announced that an official, full-length Nintendo Direct is finally on its way this week!

The digital broadcast will be airing on 17 February 2021 (2pm PT / 5pm ET). According to Nintendo, it will feature around 50 minutes of news pertaining to Super Smash Bros. Ultimate and other titles heading to Switch in the first half of 2021!

Tune in 2/17 at 2 p.m. PT for a #NintendoDirect livestream featuring roughly 50 minutes of information focused on available games like Super #SmashBrosUltimate and games coming to #NintendoSwitch in the first half of 2021.https://t.co/fbG3hEtD0Q pic.twitter.com/w8J6lbdIkQ