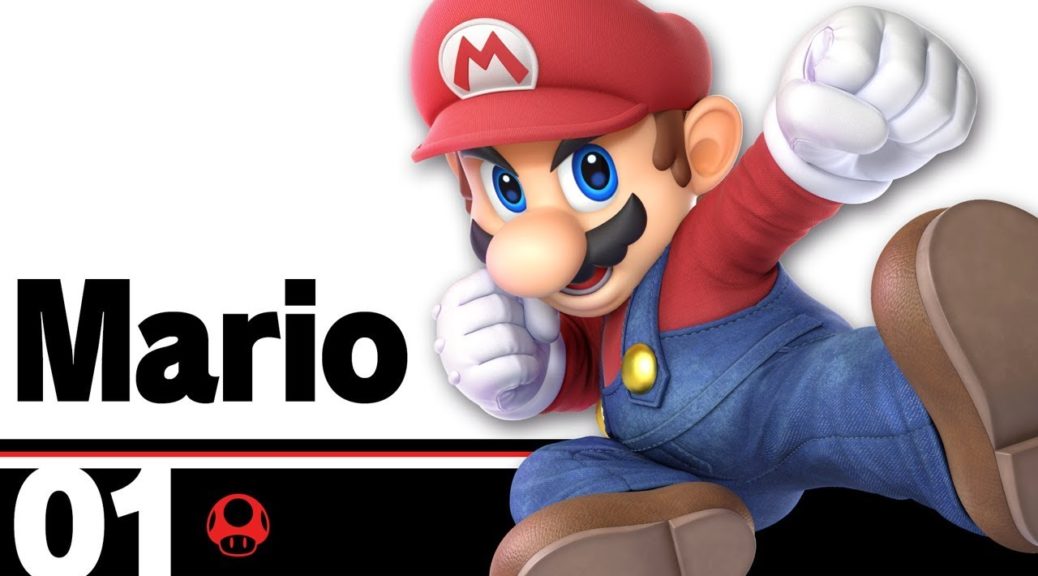 Japanese magazine Nintendo Dream has published the results of a new poll – which asked readers about which videogame character would be their ‘ideal brother’.

Perhaps unsurprisingly, Mario of Super Mario Bros. fame himself took first place with a large lead of 126 votes. In second place was the goofy skeleton Sans from Undertale with 52 votes, and ranking in third was Link from The Legend of Zelda with 41 points. Interestingly, Pokemon Sword/Shield have entered the spotlight – with characters Leon, Piers, and Raihan also making it onto this list.

Of course, these results are just representative of the magazine’s readership in Japan. Do you agree with them? Which other videogame character do you think would make the best brother out there? Let us know in the comments below!