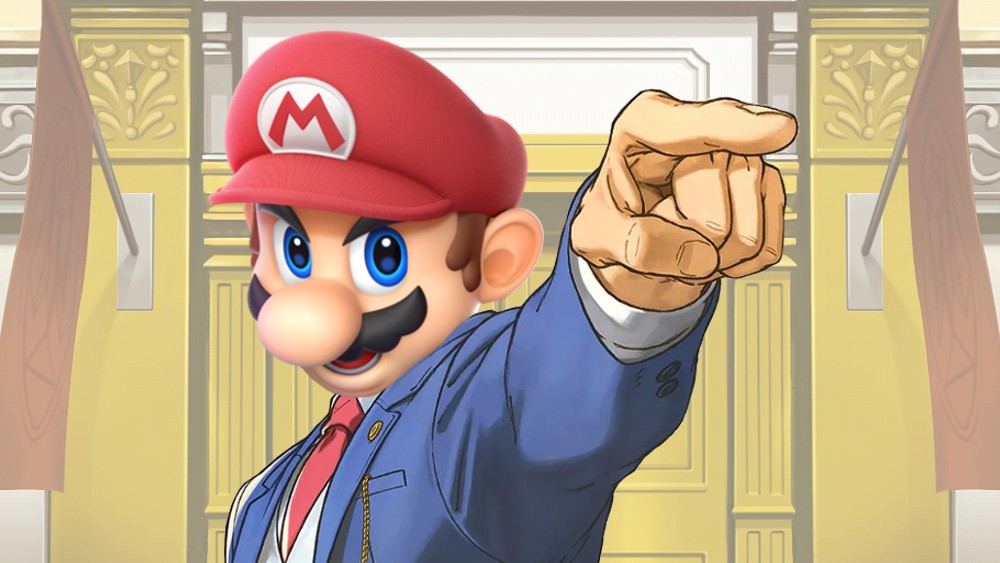 Nintendo, which has been fighting pirates and sites that distribute illegal Nintendo Switch ROMs, has used a new strategy to stop visitors from accessing sites that host these content.

Previously, the company sued multiple websites that hosted pirated content, but the problem with this approach is a new site could always spring out of nowhere and lawsuits take a lot of time. So Nintendo came up with a new strategy – sending anti-circumvention notices to Google.

Nintendo has sent out thousands of anti-circumvention notices that lead users to pirated and illegal content. Once Google receives a notice like this from Nintendo, they disable access to the offending site. So far the approach seems to be effective as users who search for pirated content on Google will have a harder time finding them.

“Nintendo’s technological protection measures (‘TPMs’) ensure that only official copies of its game software can be played on Nintendo’s video game systems. The circumvention devices, products or components offered at the reported links bypass Nintendo’s TPMs so that users can play unauthorized copies of Nintendo’s game files that are offered unlawfully via the Internet.”

What do you think of Nintendo’s new strategy?