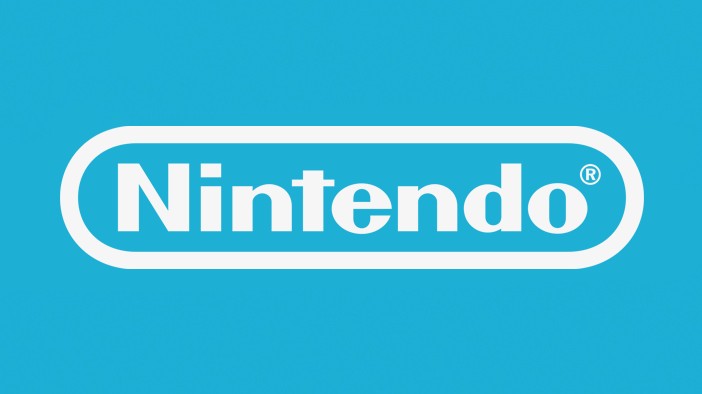 Recently, we reported on various accusations against Nintendo Russia CEO Yasha Haddaji – including those of sexual harassment, employee abuse and more. These came to light after fans uploaded evidence of Haddaji going berserk on a public live-stream.

Now, it seems like the bad press has finally caught up to Haddaji. According to NintendoLife, Nintendo of Europe is now taking the matter into their own hands:

We are aware of a video uploaded to YouTube recently in which Nintendo Russia’s General Manager, Yasha Haddaji, is seen losing his temper during an altercation with an external vendor in charge of a Mario Kart livestream. Mr Haddaji’s conduct and choice of words are most certainly not in line with our company values.

We are also aware of further allegations that have appeared in the wake of this video and are now running a thorough investigation. We take these matters extremely seriously and will not comment further while we are running our investigation.

NintendoSoup does not condone such abusive leadership in any capacity, either. Let’s hope that Nintendo of Europe can sort out Haddaji’s terrible behaviour, and give its Russian employees a safer workplace.