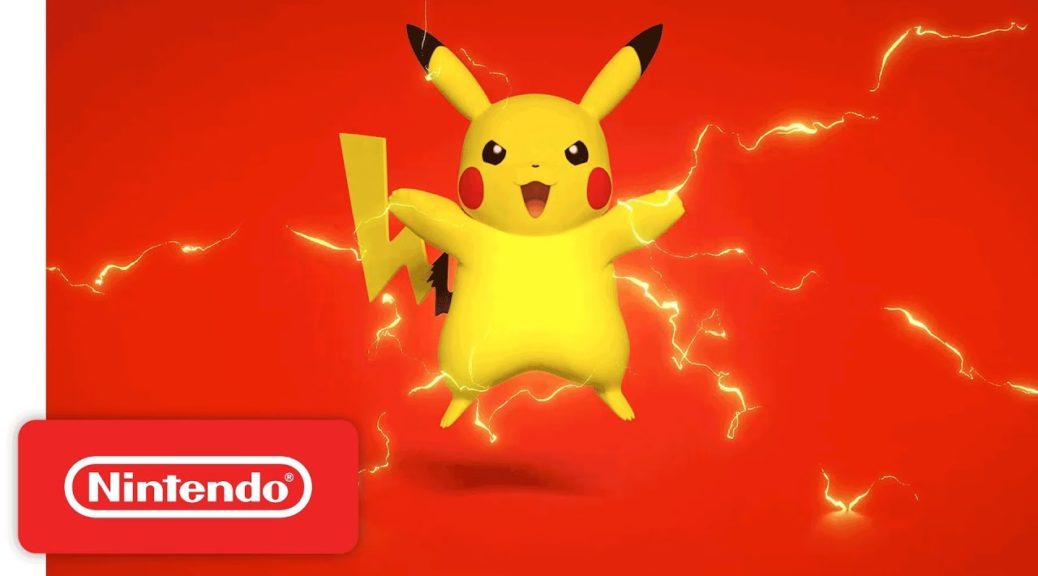 Nintendo of America has expanded the Nintendo Selects line, with three 3DS games joining the Selects lineup. The three games, Super Mario 3D Land, The Legend of Zelda: A Link Between Worlds, and Ultimate NES Remix will now go for only $19.99 on the Nintendo 3DS eShop.

Super Mario 3D Land, The Legend of Zelda: A Link Between Worlds, and Ultimate NES Remix for Nintendo #3DS are available now for only $19.99 each! https://t.co/xmOjrWiTmL pic.twitter.com/bNlVe1CCIX

Alongside the expanded Selects Collection, Nintendo has also launch three new video ads promoting the 2DS XL and games. Take a look at the ads:

So while some may say that the 3DS family is slowly making its departure, it would seem like Nintendo is actually doubling down on its promotion for another year of activity.