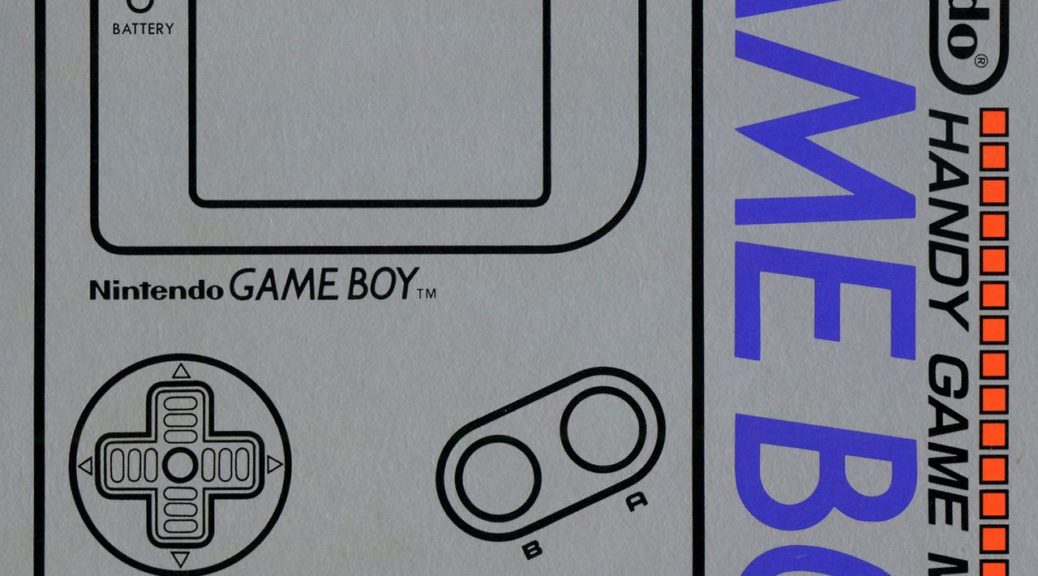 Get ready for the feels as we have some heartwarming news to share today regarding Nintendo Support, a Game Boy and a 95-year-old grandmother.

Japan’s national newspaper Asahi Shimbun related an account by 70-year-old Kuniko Tsusaka about her mother and her love for the Game Boy. Her mother would always keep the Game Boy near so that she could go for a round of Tetris at any time. However, at the age of 95, her mother’s health started to decline and her Game Boy had also stopped working.

Unfortunately, despite going around stores in her hometown of Chiba, Kuniko was unable to get the Game Boy fixed or to obtain another one. This was when Kuniko’s son mentioned that Nintendo was known for its excellent customer service, describing it as ‘kami taiou’ (神対応), meaning ‘godly support’ or ‘divine interaction’.

Amusingly, Kuniko had misheard her son and thought he mentioned ‘kami’ (紙) which meant ‘paper’. And so, thinking it was ‘紙対応‘, ‘paper support’, she sent a written letter along with the malfunctioned Game Boy to Nintendo.
Nintendo responded within a week, telling Kuniko that they unfortunately do not have the parts to fix the Game Boy.

However, the story would end beautifully as Nintendo had managed to find a new Game Boy within their warehouse.  Nintendo then sent the new Game Boy to Kuniko along with a letter wishing her mother good health and a long life.

Kuniko’s mother happily lived up to the ripe old age of 99.

‘Up in the sky, she’s thankful, I think,’ Kuniko says.