Nintendo Has Stopped Tracking The Wii U eShop Charts | NintendoSoup 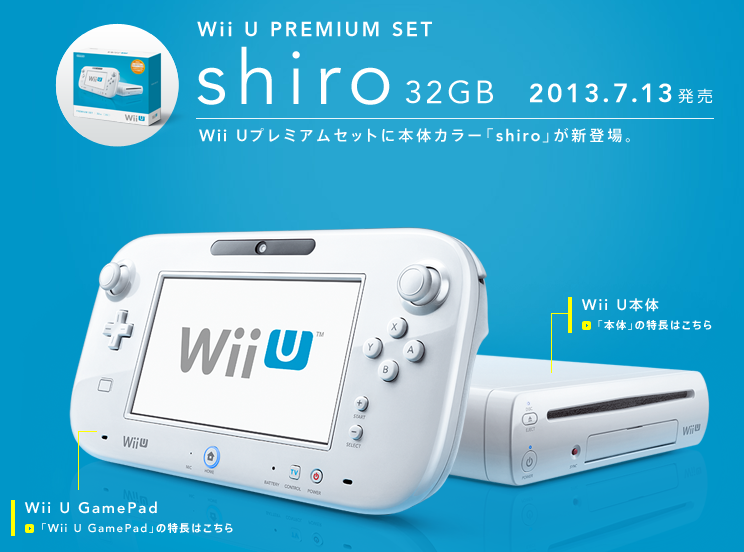 Every week, Nintendo releases the top selling software on the Nintendo eShop for their Japanese customers to take a look.

Usually, the company will share data for Nintendo Switch, Nintendo 3DS, and Wii U. This week, however, they’ve stopped publishing the bestselling Wii U games on the Nintendo eShop.

This is likely a sign that Nintendo will no longer share the top Wii U software every week in Japan, and the same will like happen in the Americas and Europe soon. It should be no surprise considering that the Wii U has been effectively dead after the release of Nintendo Switch.

How do you feel about this? Let us know in the comments below.