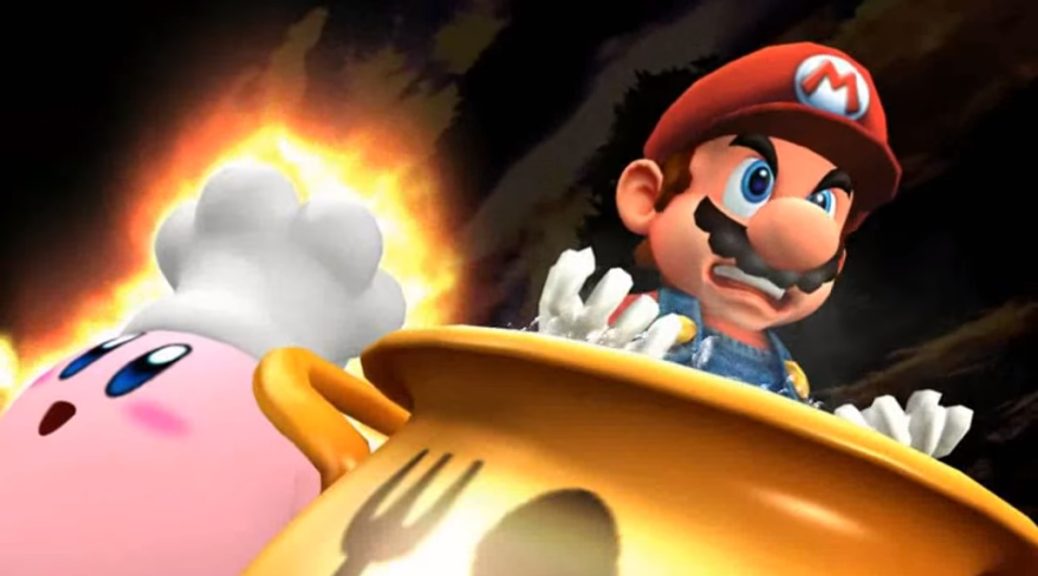 Yesterday, Nintendo hosted the Super Smash Bros. Ultimate North America Open event which was streamed on platforms such as Twitch and YouTube!

The event was very big but it seems Nintendo tried to hide something during matches that were being streamed at the event.

To further prove this, one of the players in the match even confirmed it was lagging in this tweet below:

A lot of lag. We don't know where it came from because game 1 and 2 were pretty decent.