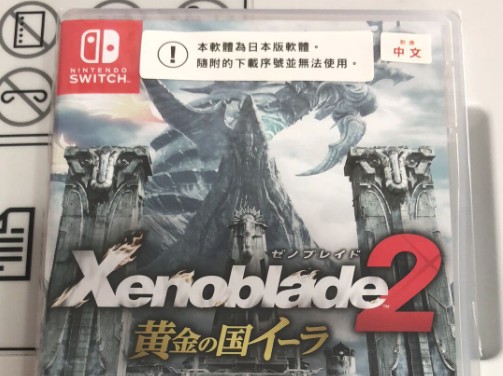 When Xenoblade Chronicles 2: Torna – The Golden Country launched in Hong Kong and Taiwan, gamers were surprised to find two stickers on the product’s packaging.

The first sticker informs customers that the game is playable in Chinese, while the second sticker says “The game is the Japanese version so the included download code is not usable”.

This is very misleading as the download code is usable on the Japanese Switch eShop, which many people in Hong Kong and Taiwan use. The official Hong Kong Switch eShop has a limited selection of games and isn’t a real eShop that works on Switch. 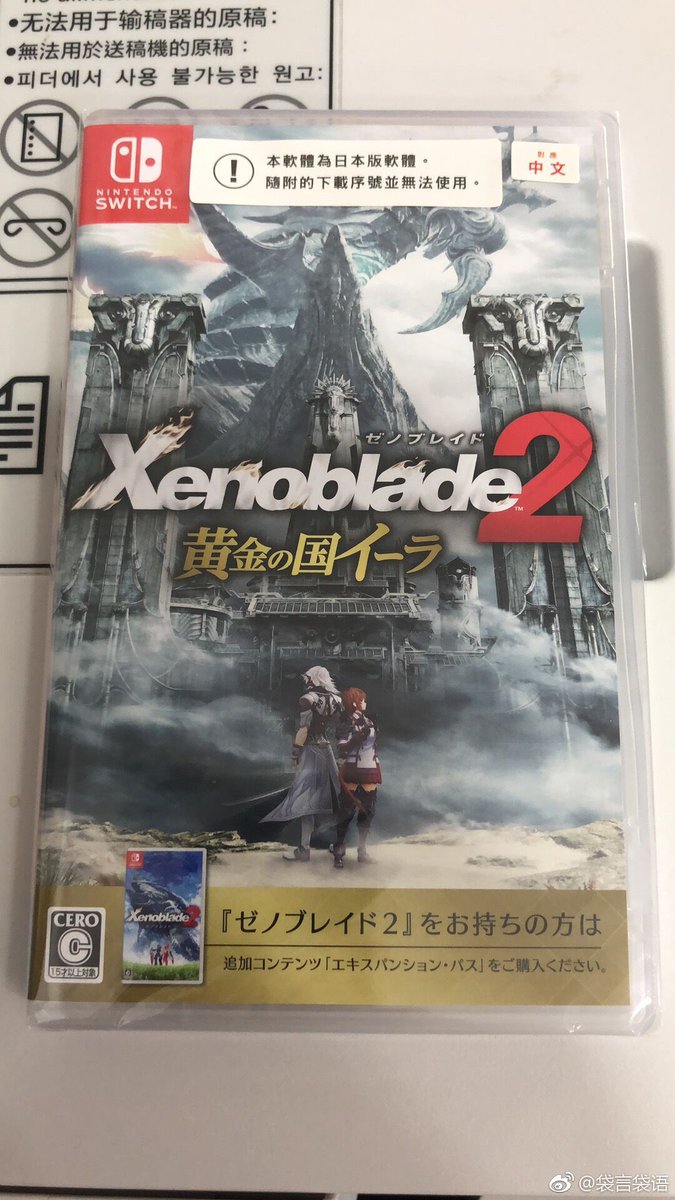 While this situation is pretty hilarious, it’s not as bad as what gamers living in Southeast Asia and the Middle East received.