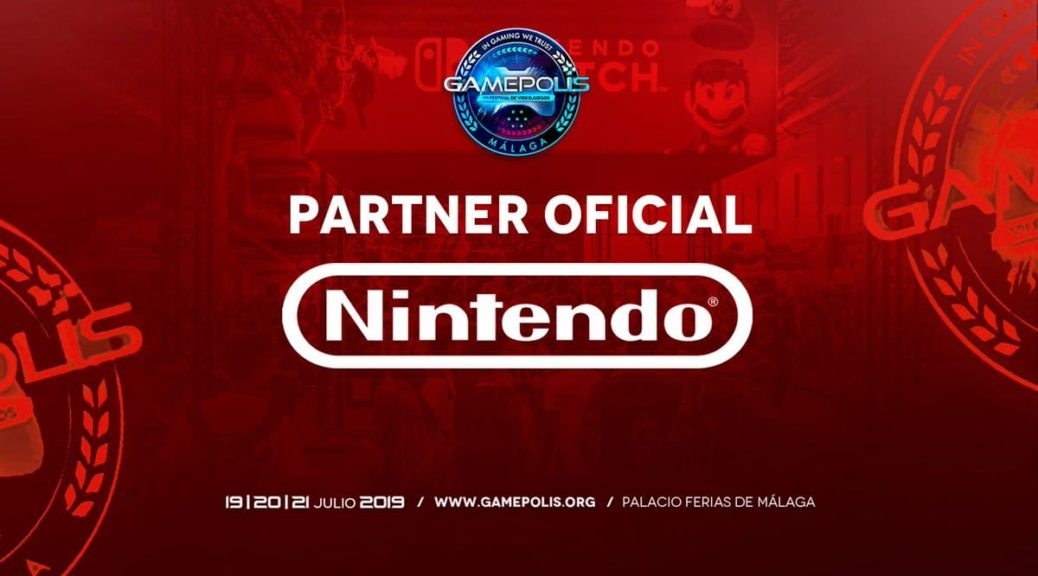 Gamepolis, an annual video game festival held in Malaga, Spain, has announced Nintendo as an official sponsor for the event.

Nintendo has been a sponsor of Gamepolis in previous years, so it is not surprise they have returned again. Nintendo will also have a presence at the event as players can try out Pokemon Sword and Shield and other Nintendo Switch games.