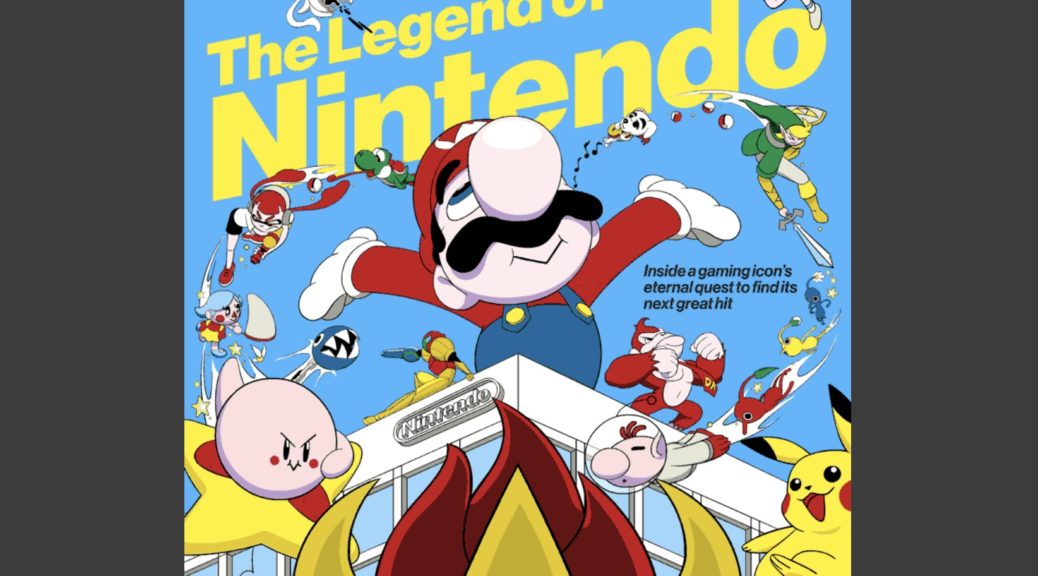 The next issue of Bloomberg Businessweek, out in stores on June 25, will showcase Nintendo’s characters on its very cover.

Alongside the cover’s reveal, Bloomberg has published a lengthy feature called “The Legend of Nintendo”, detailing the company’s rise to fortunes from the Wii U era to Switch era. Read it here.