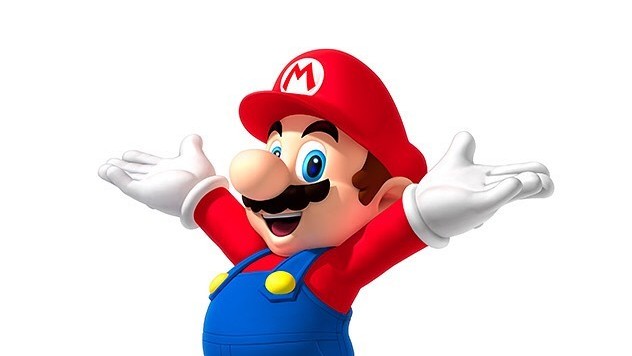 It looks like even more Nintendo fans will now be able to receive gaming updates and news in their own languages!

It certainly looks like Nintendo is taking its global audience on the other side of the globe more seriously! We’ll report back if we hear more in the future.