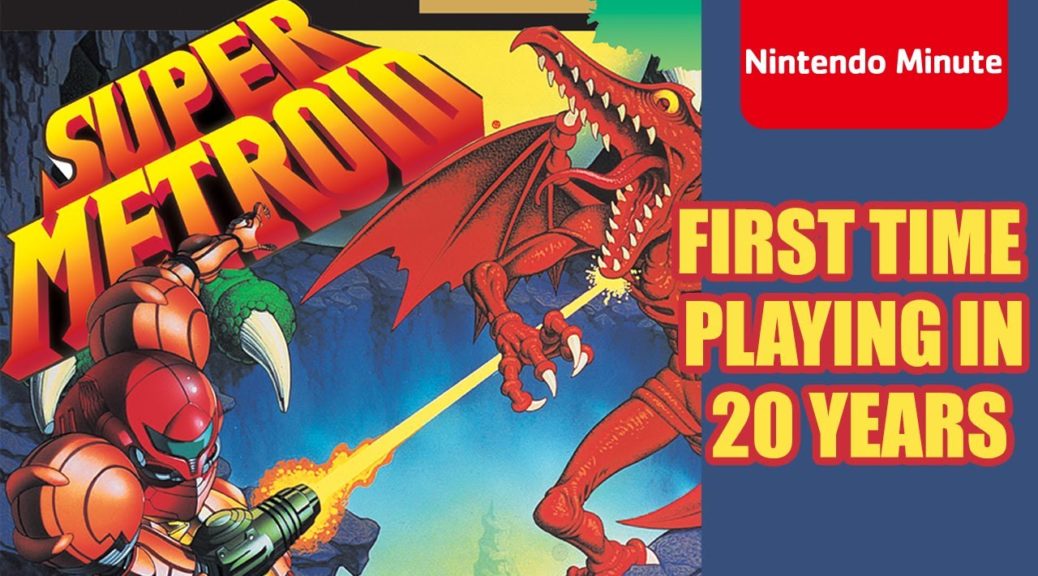 Looking forward to the upcoming launch of Metroid Dread on Nintendo Switch? In preparation for the new game’s release, the Nintendo Minute crew decided to dive into one of the Metroid series’ most timeless hits!

The show’s hosts Kit and Krysta have returned this week with a playthrough of Super Metroid via the Switch Online service. Namely, the duo explore the initial caverns of Brinstar – where many nefarious foes await Samus Aran…

“Nintendo Minute is never a minute! We’re getting so excited for Metroid Dread, we decided to play some Super Metroid to get ready and give ourself a little refresher on the story. Can you believe it’s been 27 years since Super Metroid launched? Do any of you remember playing for the first time or have you been playing recently?”