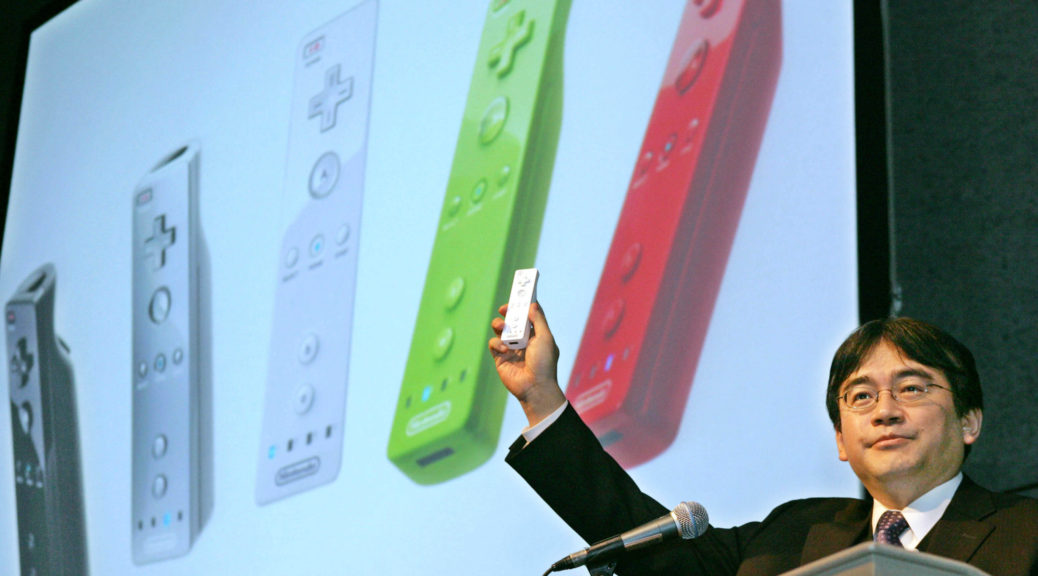 Nintendo was just about to end its year well until The US Court of Appeals upheld an order for Nintendo to pay iLife $10.1 Million for using its accelerometer technology in its Wii-mote, violating iLife’s patent in the process.

The verdict was initially given back in August, but Nintendo had appealed against it. Which we know today it failed.

Nintendo’s appeal chances are not over though, they can still try once more after the presiding judge offers her verdict. It is up to Nintendo then whether or not they would want to appeal the matter.