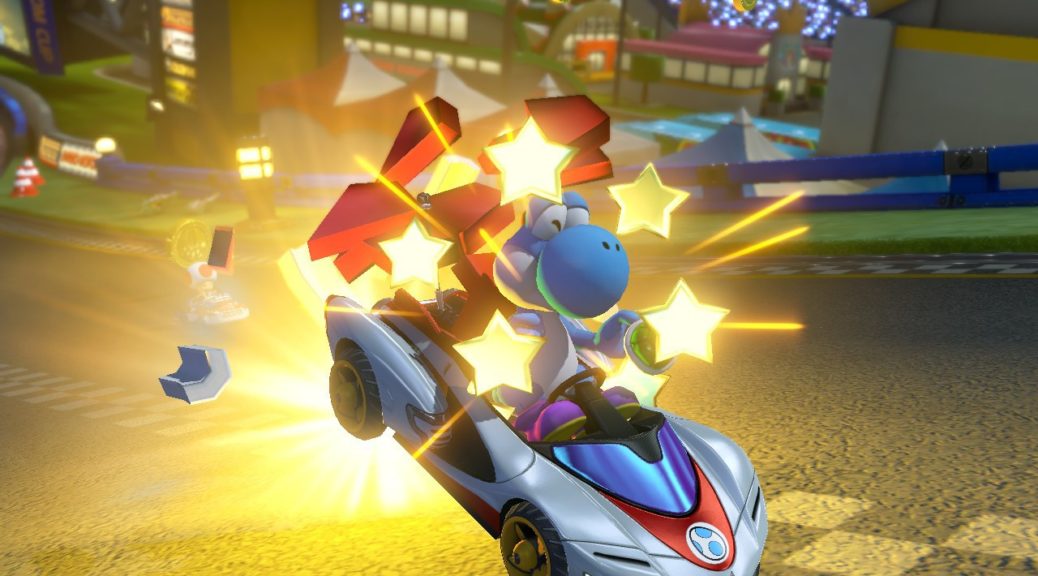 Following its fall from the top spot previously, looks like Nintendo will be going a little slower on advertising for now.

While falling behind, Nintendo was no slouch either – netting around 210.1 million ad impressions in comparison. You can check out more details below. 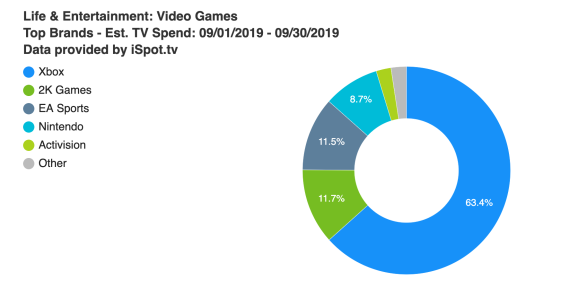