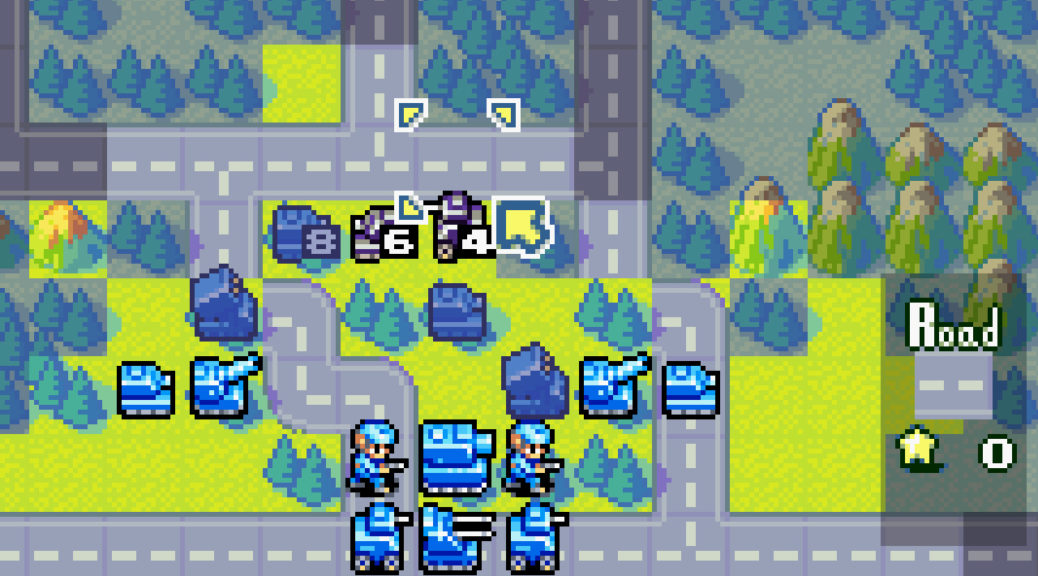 The peeps at TouchArcade had the rare opportunity to interview Nintendo and Intelligent Systems about Fire Emblem Heroes.

While most of the interview covered topics on the Fire Emblem franchise, TouchArcade asked Nintendo’s Shingo Matsushita, co-director of Fire Emblem Heroes, about the possibility of an Advance Wars title on mobile.

TA: Since I’ve got someone from Nintendo and someone from Intelligent Systems here, I have to ask. With Fire Emblem‘s success on mobile, is there any chance at all of seeing a mobile Advance Wars game in a similar style?

SM: It’s not a zero percent chance, but we would need to think about what would be the right idea and the right concept for bringing Advance Wars to mobile. Of course, that’s stuff that we really have to think on. It would really give us a lot of encouragement and energy if we heard from the fans that they want it. So please keep asking for it and tell us what you’d like to see!

There you have it! If you want an Advance Wars game on mobile, better keep your requests coming to Nintendo!

Check out the full interview on Fire Emblem Heroes here.