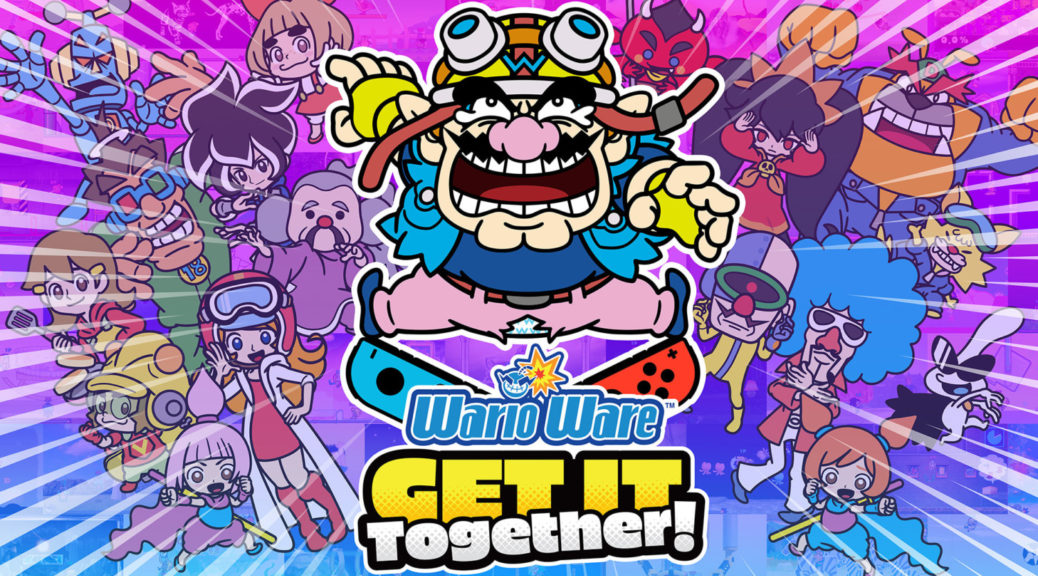 Fans of WarioWare: Get It Together! can now get a fun peek at one of the game’s pieces of cut content!

Nintendo has shared a unused Spanish version of Penny’s Song – which was ultimately left out of the game’s official release. It’s more or less similar to the English and Japanese versions that made it into the game, except with fully localized lyrics for Spanish folks!