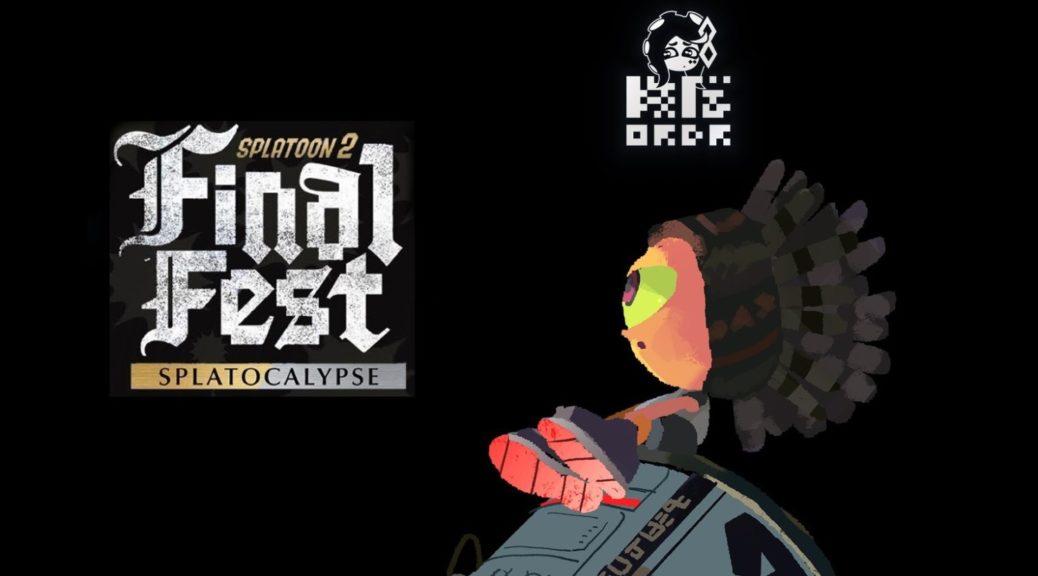 Excited for the upcoming Final Fest event in Splatoon 2? Now you can learn where your favorite Splatoon characters stand in the impending Splatocalypse!

Nintendo has released high quality artwork for Murch, based on the event’s key art. As opposed to his inspiration Spyke, Murch has actually sided with Team Order instead! Check him out below.

Murch: #TeamOrder
“This new gear I got’ll blow your fins off, for reals!” One glance into Murch’s eye will tell you where his loyalties lie. This street urchin has laser focus & never rests. Though he follows in the footsteps of an agent of chaos, he’s ready to take your Order. pic.twitter.com/2Zx3YWyFsj

The Final Fest will commence worldwide on 18 July 2019 – 21 July 2019. In the meantime, you can check out more Final Fest artwork at the links below: