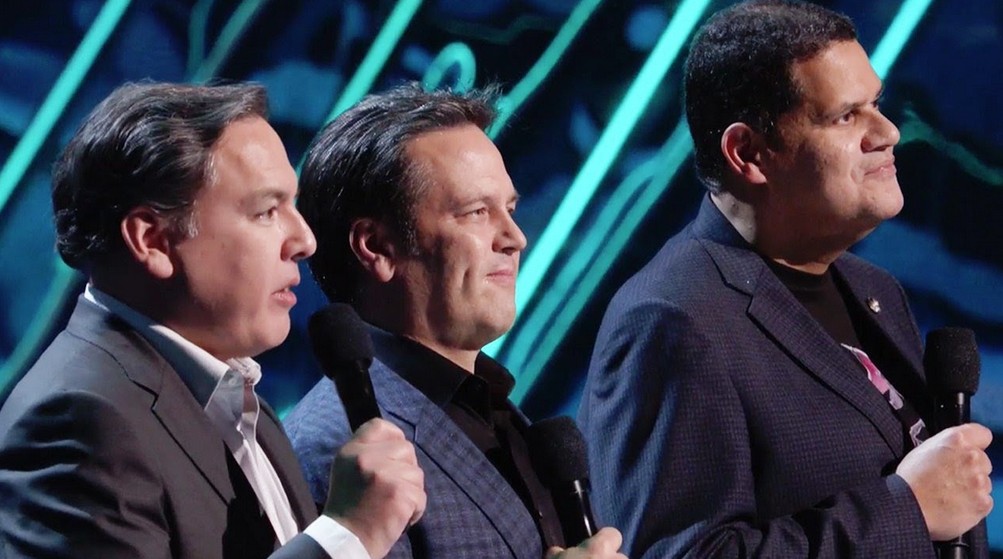 The Big 3 companies of the video game industry – Nintendo, Sony, and Microsoft, have sent a joint letter to the Trump administration.

You can read the letter below: 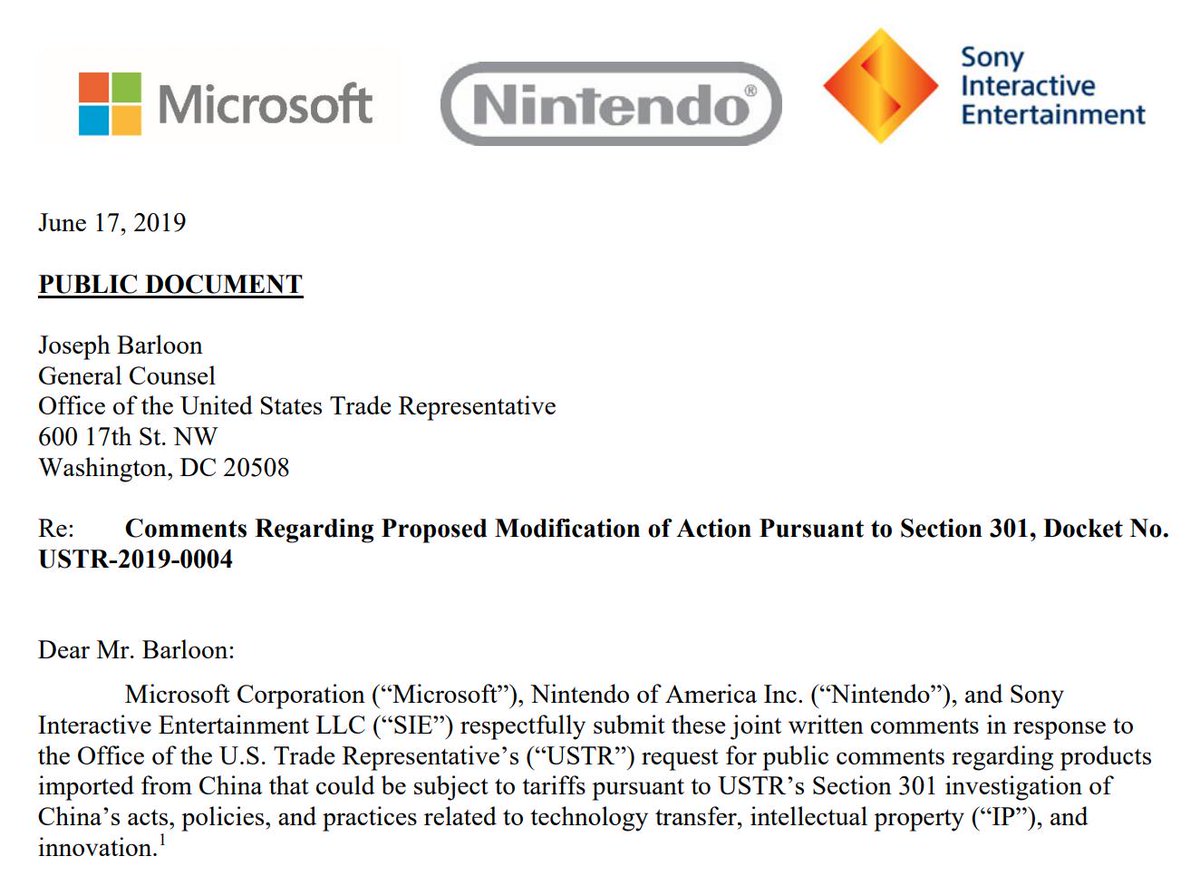 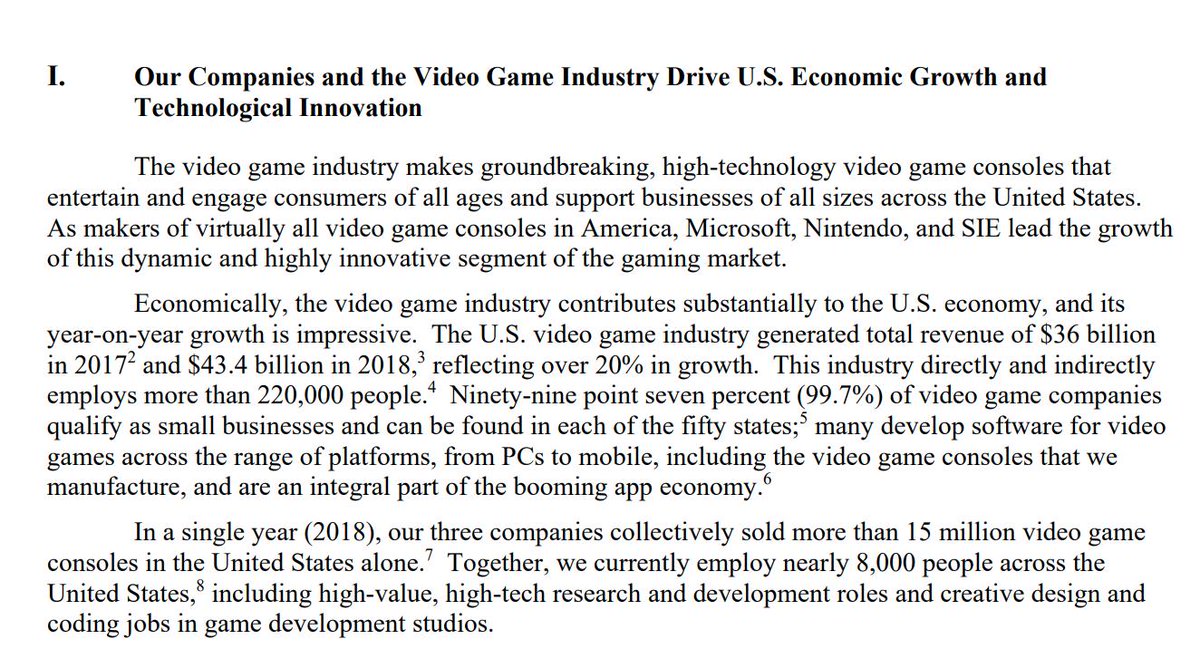 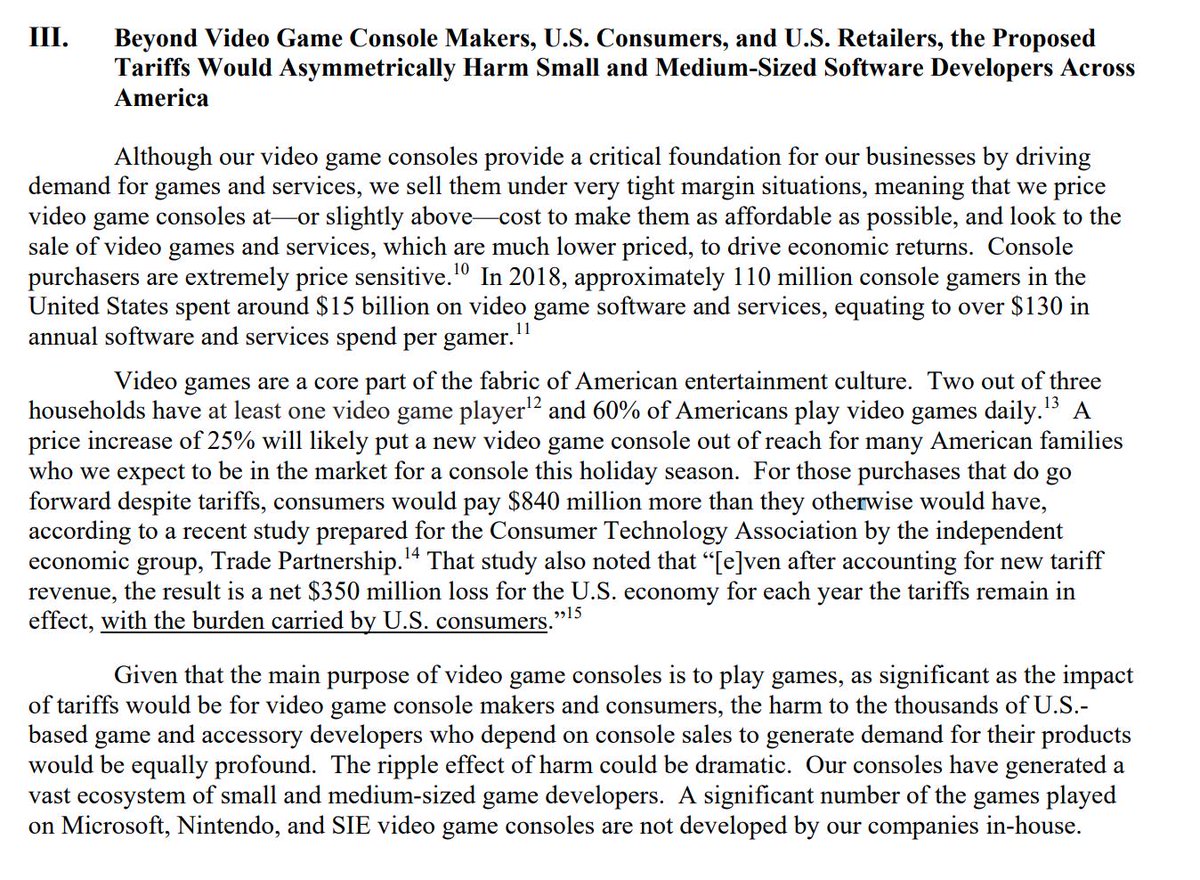